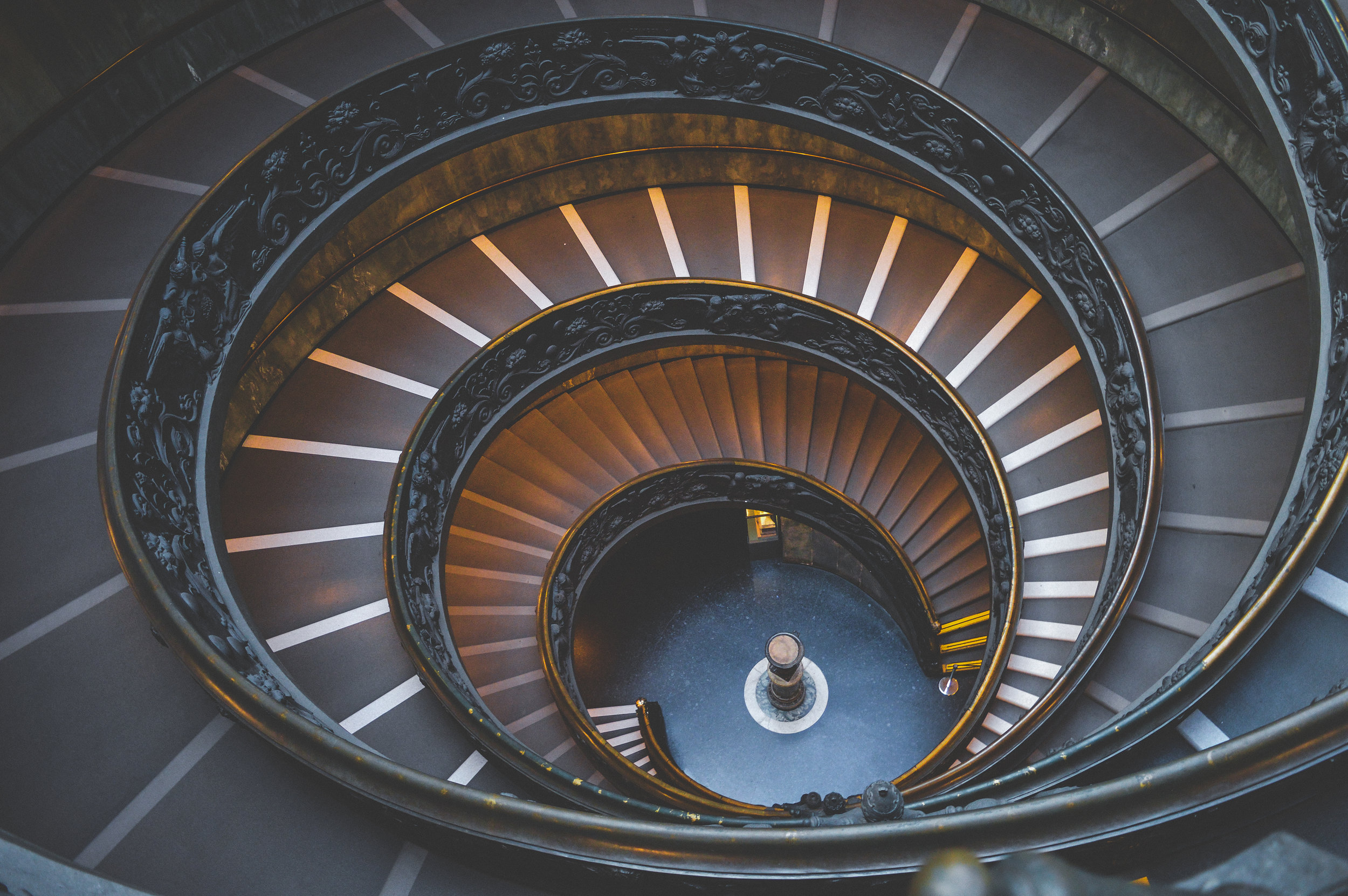 “I have bad news for you,” I told Roger. There is definitely a bottleneck in the organization. And I’m afraid that the bottleneck is you.”

Roger is the CEO of a 3-year-old enterprise software company. The company had just landed its Series C funding round and were in heavy expansion mode – they went from 60 to 150 people in 8 months and opened up 3 international offices. They were on the way to almost doubling again in a year. They had to scale rapidly.

Roger is energetic, fun, a great leader of people, visionary and analytical. But he had one teensy problem – he was a control freak.

I had interviewed Roger’s direct reports – 10 in all (a big group! Already a clue that there was, shall we say, room for optimization.) The data from my talks was clear: Roger wanted to be involved with most decisions. He said he wanted to scale, but he was in many cases the gating factor. He was getting in the way of operating at scale.

Founders, start-up executives, investors all like to talk about scaling. But what is the best way to scale?

1) Mindset. The first step in scaling is to make the shift in your mind. You have to surrender: “OK, I give in. I see that I need to scale.”

Most founders start companies with the mindset of tight control – understandably so! When they start out they have nobody else around, so they have to do everything and direct everyone closely.  When you’re ready to scale, you have to give up control.

But don’t just give up control and hope for the best! You have to delegate, not abdicate. You need to pause and get your people ready to be more involved and more accountable.

Most founder/CEOs don’t enjoy this. “Pausing” is not sexy and sometimes trust doesn’t come easily.

When Roger heard he was the bottleneck he wasn’t exactly surprised. But hearing about the impact of this on the team was enlightening. He now saw that he couldn’t go on this way. He was bought in.

2) People. As Roger got comfortable with the idea that he had to delegate more and get out of the way, we talked through his team members one by one. He had no problem trusting several of them, empowering them and giving more responsibility. But, and here was the problem, he wasn’t so sure about the rest of them.

“I can’t let Christopher run with it – he’ll go off in the wrong direction,” he said. Or “Andrea and her team work in a black box. I can’t see what they’re doing so I’m always a little nervous, and they don’t get my input in time.”

I know. The difficult news for founder/CEOs is the people they start with are often not the people they scale with. They were the right people in the right time. You feel a ton of affinity with them because they were there eating pizza with you at midnight when you worked 2 days straight to get out your first launch. You went to their weddings. They were – and are – loyal soldiers.But at a certain point, you simply need people with different skills. Less scrappy, more systems. It’s painful, it’s emotional, it’s difficult, and it’s true.

To be clear: this doesn’t mean you need to fire your entire team – far from it! It does mean you need to realistically assess their strengths and weaknesses and what they can handle. You certainly have to give them more clear instructions about what you expect from them. And they will need to start assessing their teams and delegating more, too.

This is also the time to look at what the organization needs and re-calibrate. Often you’ll find that you have to bring in managers who are more seasoned and have more experience scaling systems and people.

Once you do that, be ready for some turbulence. Some of your people think they are already operating at scale – they will need to learn what that really means. Most people need to improve their skills of delegating and holding people accountable while still motivating them – not an easy balance. Some won’t be able to learn that, but they won’t like having senior people come in above them. Yes, there will be plenty of problems little and big.

Your job is to explain to folks what needs to happen and why and then to find the right people.Those first senior hires are critical to get right – you need to find people who will fit into your culture, add value immediately, and earn respect from your team immediately. You will need to reinforce to your team why this is important and to explain your expectations for them.

3) Systems. Did somebody say systems? The part of scaling that is easiest to hate is setting up processes and systems.

People hate this for all sorts of reasons. A lot of people who join start-ups enjoy the wild west. They like the experience of discovery and improvisation. Processes take away inventing things every time because they give consistent recipes to use. You can no longer make it up. Start-up people don’t even like the language of systems and processes and departments – that’s big company speak.

The best way to come to peace with systems and processes is to see for yourself that once you have a consistent way of doing things over and over you free up your human capital and creativity to solve the harder problems…and isn’t that what you want to be doing anyway?

Roger brought his team together to discuss how they could implement more systems. He asked each member of his leadership team to suggest at least one additional process to implement, and the team had a spirited and actually quite interesting discussion about it. They came up with a number of ways to add more “processes” without being overly onerous, and they agreed to check in on process quarterly.

CEOs of start-ups and any leader in a growing organization needs to learn to scale. Use these tools to scale yourself. I’d love to hear what you decide to implement!