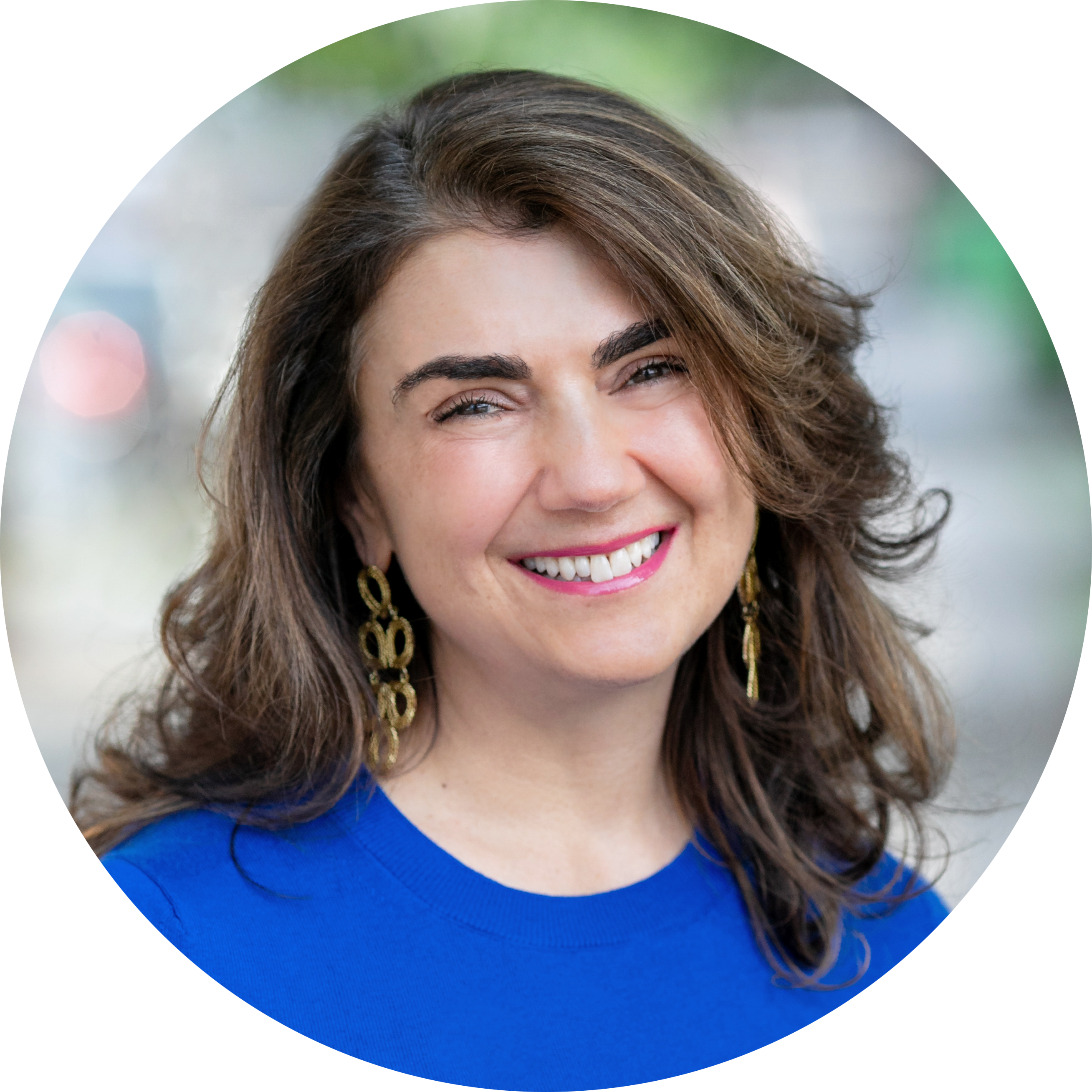 Alisa Cohn is an Executive Coach who has worked with C-suite executives at prominent startups (such as Venmo, Etsy, Draft Kings, The Wirecutter, Mack Weldon, and Tory Burch) and Fortune 500 companies (including Dell, IBM, Microsoft, Google, Pfizer, Calvin Klein and The New York Times.) She is the author of From Start-up to Grown-up, which won the 2022 Independent Press Award, and the creator and host of a podcast of the same name.

A frequent keynoter, Inc. Magazine named Alisa one of the top 100 leadership speakers, and she was named the Top Startup Coach in the World at the Thinkers50/Marshall Goldsmith Global Coaches Awards and the #1 Global Guru for Startups.

She is the executive coach for Cornell’s New York City tech incubator, and she has coached leaders from around the world, including the first female minister of the transition state of Afghanistan and the former Chief Justice of the Supreme Court of Sri Lanka. She has guest lectured at Harvard, Cornell, The Naval War College and Henley Business School. Her articles have appeared in HBR, Inc, and Forbes, and she’s been featured as an expert on BBC World News, Bloomberg TV, and in the NY Times and Wall Street Journal.