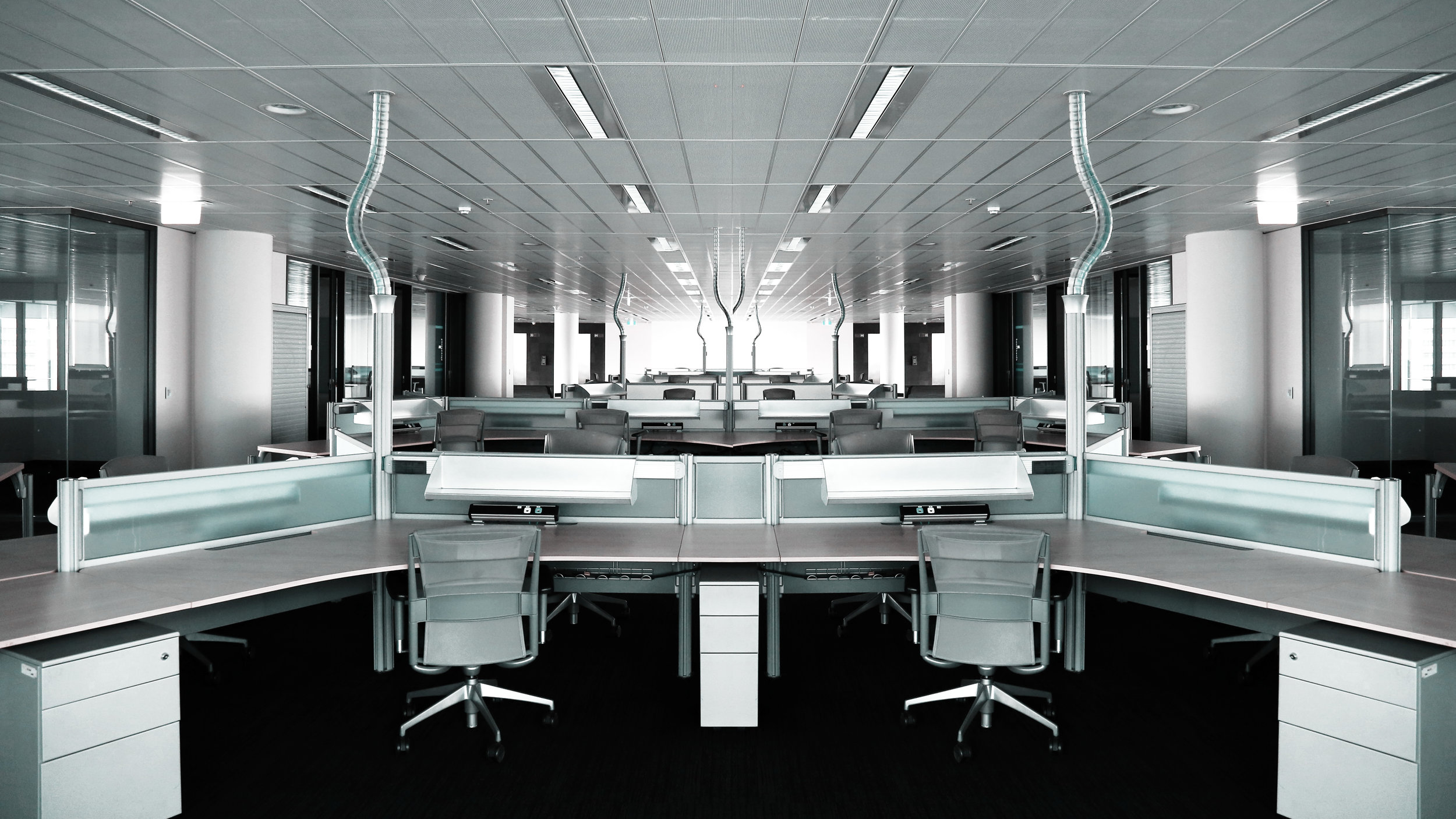 Earning the right to drive change

“I’m going to be the ‘before’ story in your book, right?” Darren said. “And then you’ll turn me into a successful ‘after’ story. I can’t wait!”

I could see why Darren – the president of a division of a Fortune 100 chemical company – had a reputation for being “smug.” He had 20 years of experience in the chemical business. He knew the entire supply chain front to back. He had spent time in sales and in product development; he had even done a tour of duty in Internal Audit early in his career. He was knowledgeable, brilliant, self-assured – the perfect executive. The CEO had handpicked Darren to lead the turnaround of this division.

But somehow it was not going well for Darren. Early missteps got him off on the wrong foot with his new peers, his direct team felt isolated, and after 10 months the business was in no better shape. His mandate was to lead a much-needed cost efficiency effort within his division and across the company. The change he was trying to drive had stalled.

“Look,” he told me. “The CEO brought me in as a change agent. And this is a very stale traditional business. I’m supposed to shake things up, and you have to expect some broken glass along the way.”

Fine with me. But how were his results? Was he advancing any of his key initiatives? I could see it was painful for Darren to think about this – he wasn’t used to failing and right now it was undeniable. Failure was the path he was on.

Darren had to regroup and think about how to move forward. He couldn’t achieve anything unless he gathered more support and “earned the right” to propose and drive change. To do that, he would have to 1) get sponsors, 2) create positive buzz, and 3) challenge constructively.

Get sponsors. You’d think that when the CEO brings you in you don’t need any more sponsors right? Wrong. The CEO believes in you, puts you in position, and expects you to achieve results. You only get results by building support around you. If you don’t do that the CEO who brought you in will ultimately lose faith.

Darren recognized that he had been acting independently and cavalierly. He had to immediately go on a sponsorship campaign.

There are a few ways to build sponsorship. Daryl focused on listening to his peers and finding ways to help them. He used his intellect to offer good ideas and then found resources in his group to help achieve them – letting his peers take the credit.

More important he tuned his style. People saw him as distant and arrogant because he had a sarcastic edge. When he slowed down and stopped being so flip, he had a much more approachable persona. He used this manner with his peers and slowly built trust and sponsorship with them.

Create positive buzz. Now that he was on the path to creating better relationships, he also had to manage perceptions of himself and his team.  The problem is that once you get behind the 8-ball with people, you have to go out of your way to rebuild your reputation. Negative perceptions have a long shelf-life. Positive buzz – a result of constructive self-promotion – is the quickest way to neutralize negative perceptions.

We studied how others in the organization promoted themselves. People tended to be understated, and mostly they got positive buzz through others saying good things about them.

Darren had already set the wheels in motion on this when he started focusing on making his peers successful – they were a generous group and they gave him recognition in their meetings. That positive buzz was helpful, but he realized that the next level down was also critical to his success.

Darren decided to start a “connecting campaign.” He identified individuals who worked on similar projects or were like-minded, and started connecting his directs to their peers across the company as well as to more senior people. He hosted a few lunches and asked his colleagues to do the same.

Those actions served all of his purposes: the lunches were a big hit and people valued the connections they made. This in turn garnered him more positive buzz and sponsorship from his peers as well as levels below him. It also began the process of breaking down the silos at the company, which was one of his hot buttons in driving change.

Challenge constructively. After about 8 months (yes, it takes awhile to undo damage) Darren had done a considerable amount to build credibility for himself and his team. Good job! Now, finally, he had a platform to use to drive change. He had earned the right to challenge.

Darren had to make sure he challenged constructively. His old way of operating was to throw barbs into conversations when people didn’t pick up his point of view immediately. Sarcasm and arrogance don’t actually work at his company! So he tried a different approach.

He picked one key area to work on first: a specific strategic initiative related to sourcing. He first went to his peers who would be affected directly to discuss his idea and to hear their thoughts and concerns.

After getting some buy-in he brought his idea to the CEO’s staff. Again he was focused more on listening than talking, so he heard and could take note of the concerns of all his peers. He was ready with a compromise proposal: he suggested trying a pilot of his idea in one of the regions and then the entire team could decide if they wanted to expand the pilot. The staff was supportive, and the CEO congratulated him quietly as he left the meeting.

One year later, Darren’s prediction was true: he was the “after” success story. He had a few key successes in cost savings under his belt, had much better relationships with his peers and had regained the trust of the CEO.

How have you found sponsors, created positive buzz or challenged constructively? I would love to hear your ideas!