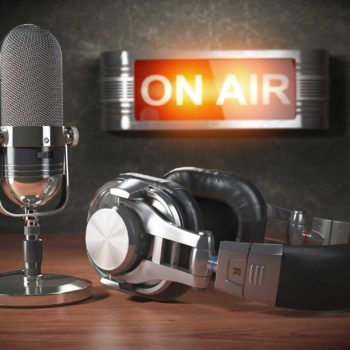 Jake Stein is the co-founder and CEO of Common Paper, and the former CEO and co-founder of Stitch. Jake was also a former client of mine, which is how I know that at one time, he was the 44th ranked table tennis player under 21 in the state of New Jersey. In this episode, Jake discusses the pros and cons of distributed teams, the questions that he and his co-founder asked before they started their company, and the challenges he ran into once his former company was acquired. You’ll also hear Jake’s biggest mistake, how he invites company feedback parties, and all about Whale Wednesdays.