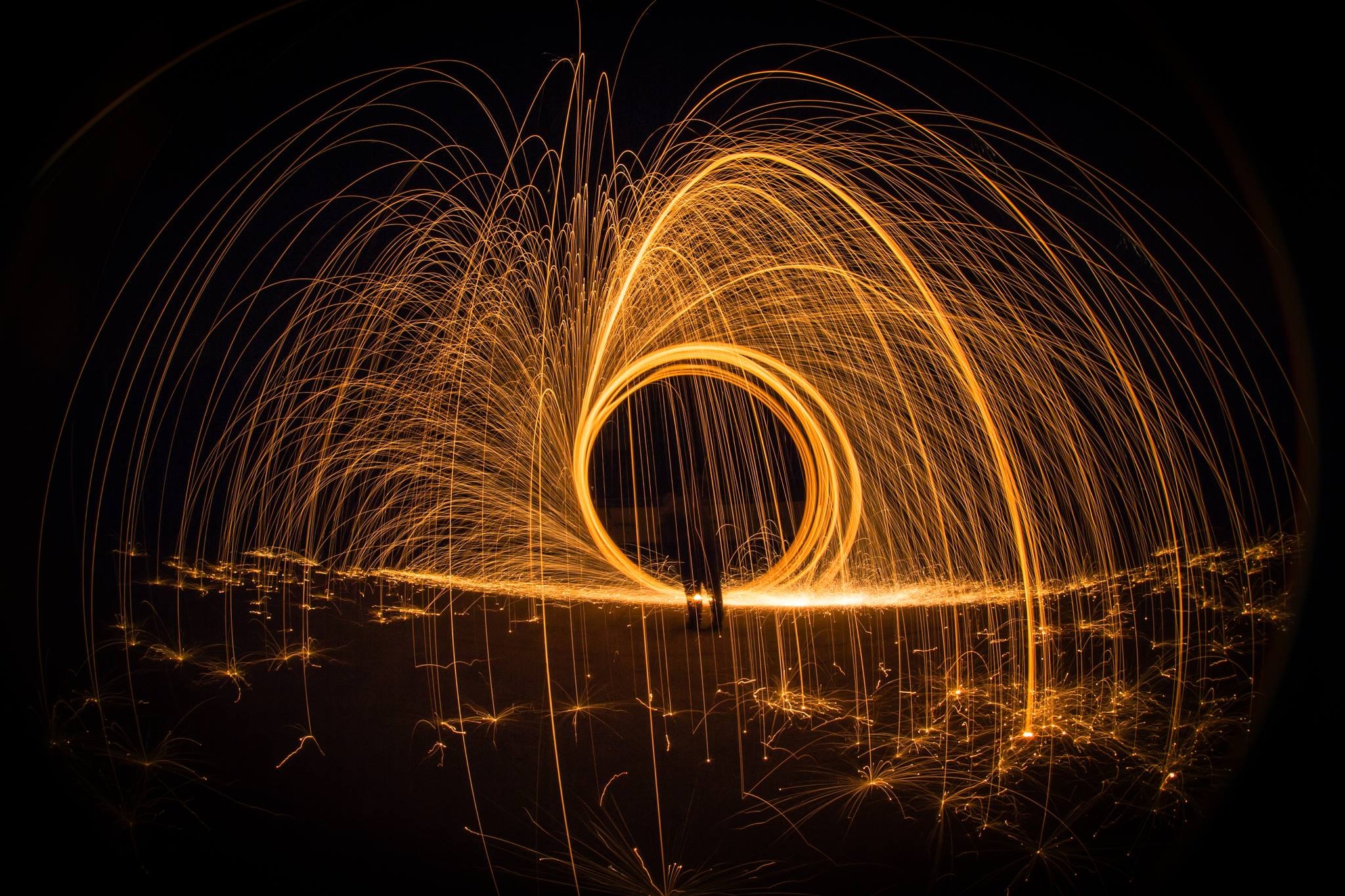 “Cautiously optimistic,” is how Glenn, the CEO of a chemical distribution company, put it when we spoke in early fall referring to his forecast for the rest of the year. The number will probably come in about 4% above expectations, so with that in mind he and his team were – happily for a change – re-forecasting the year.

What Glenn wanted to talk about in our coaching session that day was reinvigorating the team.They have all been dragged through a tough year with a re-org and the loss of one of the most inspirational members of the executive team who left the company after being diagnosed with throat cancer.

Glenn is a quiet leader, self-contained, data focused. He tends to spend his time in his office reviewing numbers or on the road talking to customers to stay on top of the macro-economic environment and his customers’ plans.

He knew, though, that to capitalize on this bounce-back, he needed to upgrade his ability to energize his team.

So true. Even during hard times, you want your people bounding forward, dealing with obstacles without dampening their enthusiasm. As a leader, your job is to infuse energy into the system every day.

Often this is a matter of your own awareness and some planning. Three ideas for you to be more systematic: 1) manage your own mood; 2) connect in little pockets of time; 3) share yourself and your vision.

1) Manage your own mood.

We all have ups and downs, that’s normal. But don’t forget that, as the leader, you are under surveillance all the time. Your mood is visible and contagious. Employees look to your mood as a signal for what is going on. If you’re in a bad mood they won’t know that you’re upset at your teenager about her grades. They’ll think that something might be wrong. They’ll just discuss it amongst themselves, and you won’t know or be able to set the record straight.

Glenn could relate to this. The past year had been a tough one. Through 360-feedback, we had found out that Glenn could sometimes come across as glum, and that concerned the team.

He decided to simply be more conscious. He began to tune into his mood as he drove to work in the morning.

As he walked from his car to the office, he turned his focus away from his mood and towards the specific emotions he wanted to transmit to others. He did the same thing mid-day. These two small changes helped him get in control of his emotions and come across much more even-keeled.

2) Connect in little pockets of time.

Personal connection energizes your people. It’s impossible to spend all your time connecting, but when you plan you can increase your leverage on this.

Glenn realized that he did very little spontaneous interaction with his team, and even less with the company as a whole. He asked his admin to schedule some lunches and drinks one to one with his executive team so he would have more informal time with them. He also asked his executive team to let him know the details about the achievements of their people so he could reach out to them to give them credit.

Then, he created a protocol for himself: he took 5 minutes daily to send out an encouraging or thank you email or two to specific employees. He took 10 minutes a day to call someone personally. And twice per week, he took 20 minutes to walk the halls for the simple purpose of mingling with people. When the leader mingles, energy goes up.

It sounds corny, but it’s a cliché for a reason: people want to believe in you and in your vision. When you share it with them, that’s energizing. When you don’t you miss the chance to actively energize the work ecosystem.

Glenn had always assumed that “sharing his vision” meant more face time, and he felt that was impossible given his schedule. When we did 360-feedback, we found that his executive team just wanted him to communicate more, not even so much to them but to the rest of the company. Everyone understood that he traveled a lot and was really busy. They suggested he send out monthly emails about what he was thinking about and what he learned in his discussions with customers. Glenn could easily do that – he enjoyed writing down his thoughts to help crystallize them, and that was a good “plane task” for him. He started sending out “Reporting in From the Airplane” emails. They were an immediate hit!

Whatever leadership role you have in your company – leader of the company, leader of a division, leader of a team or leader of yourself – remember that you can be a force to infuse positive energy into the system. Pick one idea to experiment with, or come up with some yourself. I would love to hear your suggestions!