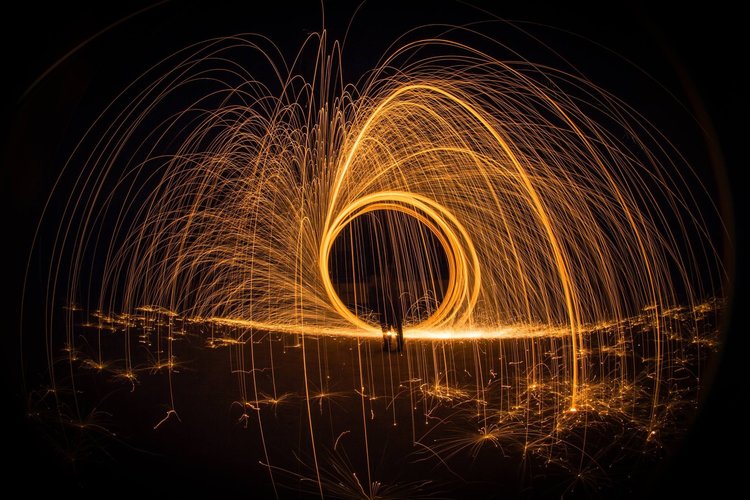 The Most Common Energizers and Drainers

As a coach, I’ve talked to thousands of people about what energizes them and what drains them about their leaders. Most people are curious about this. Here are some direct quotes, which reflect the most common energizers and drainers:

What energizes you about your leader?

He tells me what’s really going on, and that’s energizing.

She’s clear. She has a vision, you can totally see it, and I feel like I see how I fit in.

I totally trust him.

He’s so smart, so credible. Then you see the way he deals with people and I’m just envious of his skills.

He never sits down to have a big, formal career conversation with me. He just asks me now and then if this is working for me, if I think I’m getting where I want to go. He also tells me when others share good feedback about me, and he tells me what he says about me in talent review. He finds new opportunities for me. So it’s nothing formal, but I see that he’s got my career in mind.

She gives me clear feedback pretty often, and I’m never in doubt. But I always feel like she’s trying to help me solve a problem, not just criticizing.

He’s open to what I have to say and makes me feel respected. I never feel like some little minion in his kingdom.

He makes decisions and then tells me why. Even if I don’t agree, I can live with it.

I’m proud of the way he is viewed by his peers and by our customers, and I’m proud that he’s able to fight for resources for us. He’s smart and he’s effective and he’s someone others respect.

Isn’t it energizing just to read these? Do you recognize yourself in these comments? Are there ideas here for you to add? You might think about the ways the leaders you look up to energize you and others and get some ideas from that as well. Being an energizer is always a good strategy.

What drains you about your leader?

She is always out of pocket, it’s impossible to get on her calendar.

He goes behind my back, he tells me one thing and one of my peers something else. Or he doesn’t tell me something I need to know. I just don’t trust him.

It’s incredible the way he explodes at people or rants at us in meetings. You’re just sitting there squirming – It’s awful and it takes people days – maybe weeks – to recover. The lost productivity – it’s amazing they let him walk around like this!

I don’t ever get any feedback.

She doesn’t give me any sense of where I’m going, and she is not open to having a career conversation.

He won’t hold people accountable. We all use that to slide through, but even when we use it ourselves it’s draining.

She should pull the team together so we can all get on the same page. But she doesn’t, then she wonders why we all operate in silos.

She’s not clear. I’m always working to guess at what she wants and asking others if they get it. We all kind of joke about it.

There is no vision. He’s not sat down and told us where he sees us going, where he wants to take this division.

He just doesn’t communicate. You never know what he’s thinking.

One thing I know to be true: leaders don’t wake up in the morning intending to be an energy drain on their people. And yet, some leaders get these comments. You might want to do a gut check to see if any of the above might be a blind spot for you. Being an energy drainer – even unintentionally – is never a good strategy.