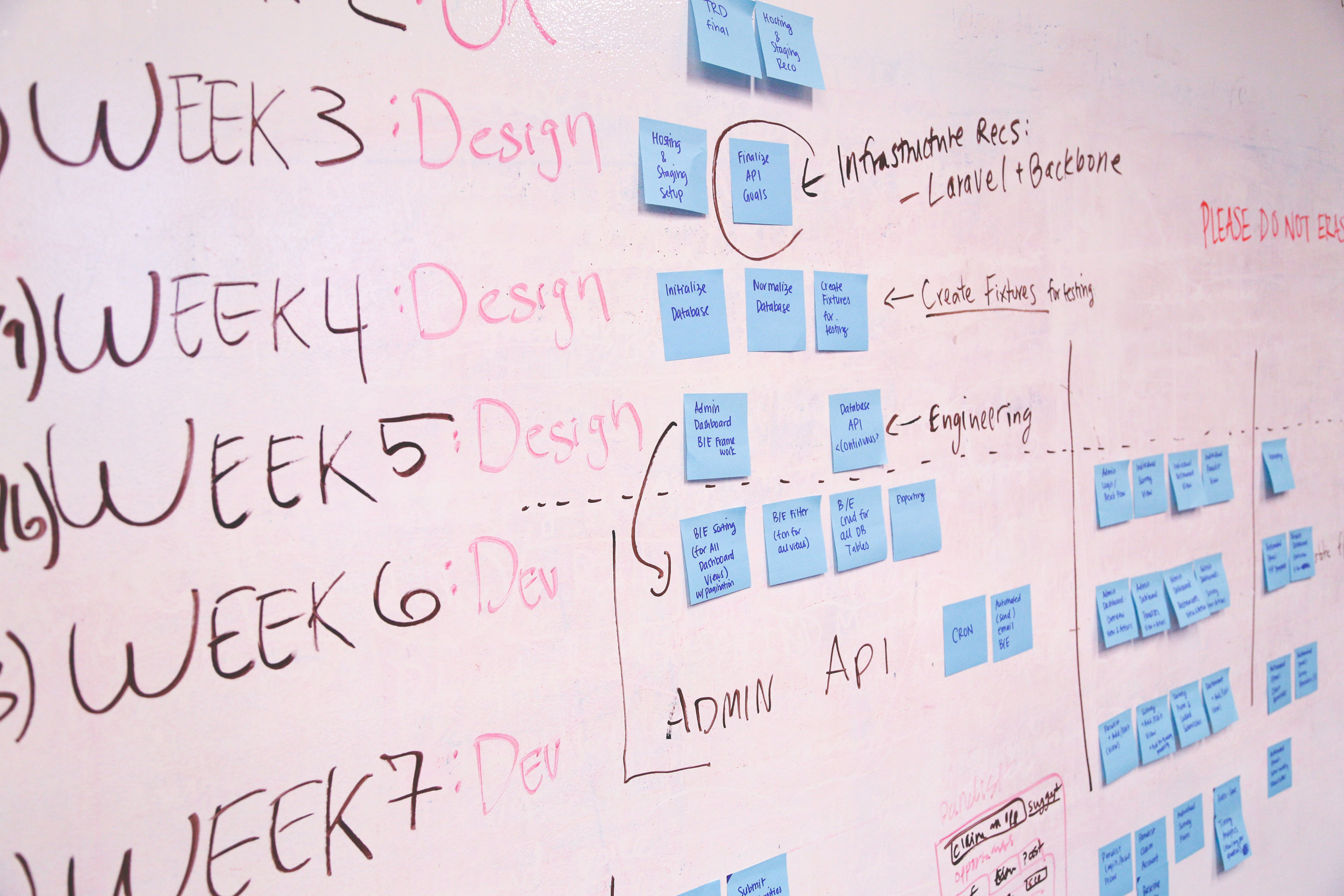 Your Co-Founder and You

“I’m concerned,” Jeremy announced when we got together early in the spring. Jeremy is the CTO of an infrastructure startup based in Santa Clara, CA. He was worried about his relationship with his co-founder and CEO, Oliver.

“As we’ve gotten bigger I feel more out of touch with Oliver. It seems harder for us to communicate. We spend less time together. There is more tension between us. I don’t feel as comfortable saying what’s on my mind anymore. And last week someone told me it felt like we were building two different companies.”

Building a startup – especially when you start to get traction and grow – is exhilarating! It’s also tough. And stressful. The last thing you need is to feel out of sync with your co-founders. Small problems can turn into larger issues and that puts drag on your company’s growth.

Co-founders often don’t consciously plan how to communicate and stay aligned, and they certainly don’t plan for conflict nor practice strategies to handle it. So without noticing it, small differences turn into large ones. And when they need communication skills to get back in sync, they are not practiced.

The key is to build the right relationship and set up the right structures so you can stay in sync. Then when you do have conflict, you can have it out in a productive way.

Three tools to do this: 1) Meet regularly; 2) Decide how you will decide; 3) Practice conflict

Think of co-founder meetings as preventative maintenance. It’s amazing how time flies – suddenly weeks have gone by since you’ve checked in with each other. Little misalignments get magnified because you didn’t catch them and recalibrate together when they were small.

Set aside time for regularly scheduled meetings. I know you see each other all the time and certainly are in many of the same meetings with others. You meet about the product, people problems, coordinating with each other. But you also need co-founder meetings.

Co-founder meetings let you stay in sync, bring up confusion and concerns, deal with issues while they are still little and – as an outcome of all of that – continue to build trust. And you need trust. Things get off kilter at some point. Strong trust helps you pull together and work as a team.

Tailor your Co-founder meetings to you. Two co-founders I know meet 3 times per week, including Friday lunches to have a longer more informal chat. Two other co-founders who are located in different offices do a “daily standup” over video. A group of 6 (wow, 6!) co-founders have weekly founders meetings.

Jeremy realized that he and Oliver had stopped meeting regularly. “We see each other a lot,” he said. “But we don’t have unstructured catch up time anymore.” Jeremy suggested to Oliver that they start meeting every Thursday late afternoon. Within a few weeks they already felt more in sync.

2) Decide how you will decide

It’s natural for smart people to disagree. The way you handle disagreement and make decisions determines how well you execute and stay aligned.

Anticipate areas of disagreement and set up guidelines in advance so you can decide how you will decide. For example, as you build the company you may naturally disagree on staffing, or an aspect of the product roadmap, or which metrics to use to measure progress. Having a plan on how to approach this will help you to not over-react to problems and have a go-to process to solve it.

As we talked this through, Jeremy realized that he and Oliver simply hadn’t talked about how to handle disagreement. They often didn’t actually decide. Things sometimes just happened around them. They talked through a better way to handle areas of disagreement and just the conversation about it resolved some of the tension.

They agreed that each of them would be more explicitly “the decider” in his area rather than get a lot of input from the other – because their roles were clearly defined that worked well. They also agreed on a process for deciding on joint “company-wide” areas: they would make sure to agree on the problem statement. They would set a specific period from 30-90 minutes to brainstorm. And the person who cares the most would make and carry through the decision.

Although not everything fit into these buckets, they found that just having a process helped them dissolve pressure and they made a lot more progress with less tension.

You’ve done all the preventative maintenance you can. Now it’s time to “practice conflict.” Weird, right? But conflict comes up. If you aren’t used to raising it your first second and third instincts will be to sweep it under the rug. This may make you feel good (albeit a bit “guilt-ridden” – you know you should address it) short term as you avert an uncomfortable moment. But not normalizing conflict is a mistake.

Although it’s natural to try to avoid conflict, really you’re just deferring it. It comes out as “polite” passive aggressive communication or over-reaction or pettiness or some other dysfunctional behavior. You know when you bicker with each other? That’s deferred conflict. When one of you loses it over something small? Deferred conflict. When one of you goes around the other? Same.

The only cure for this is to get in the habit of raising uncomfortable issues – even little ones – early on before the pressure builds up. Having a “conflict meeting” sets the expectation that conflict will happen; that tension between human beings is normal; and that the only way through it is to address it.

Jeremy was not so sure about this but he agreed to raise it to Oliver. They had their first “conflict meeting” and it felt forced and, as Jeremy told me later, “super uncomfortable.” But they persisted, and they did find areas to discuss. Soon enough a legitimate conflict came up over how to deploy their sales team. It wasn’t perfect, as Jeremy told me later, but having those “practice conflict sessions” help them get through it with less friction than usual. Even more importantly, they made a decision they both bought into and quickly made some changes in the business. And in startups your emphasis should always be on good decision-making and speed in execution. Repeat. Dealing with conflict directly and constructively is a huge piece in this puzzle.

If you nail these aspects of cofounder communications you will be far ahead of the game as you scale. I would love to know how you use these tools! Email me at Alisa@AlisaCohn.com to let me know!