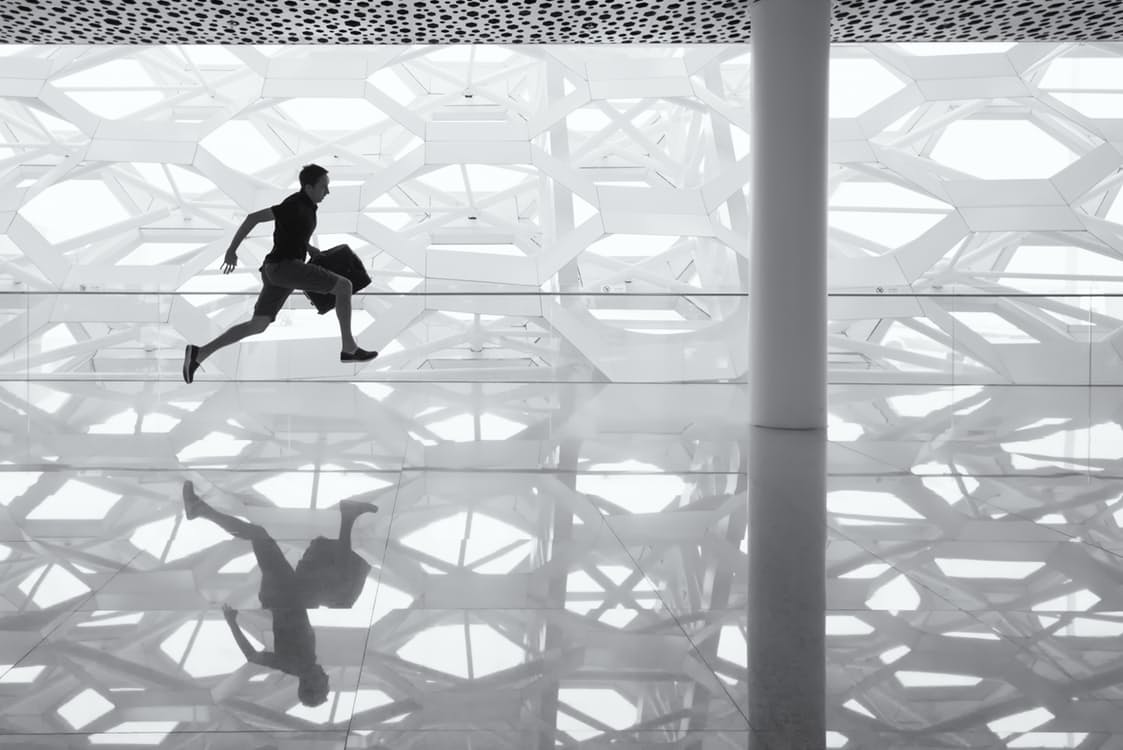 “Success is how high you bounce when you hit bottom.” – George S. Patton

“Success is the ability to go from one failure to another without losing your enthusiasm.” – Sir Winston Churchill

“Our greatest glory is not in never failing, but in rising every time we fail.” – Confucius

Resilience and Your MOJO

My mentor, Marshall Goldsmith, has a terrific book out called MOJO: How to get it, how to keep it, how to get it back if you lose it.

What’s MOJO have to do with resilience? According to Marshall, the essence of MOJO is that you are firing on all cylinders and everyone around you senses it.

When you have that spark, that alivens, you are simply more resilient, more able to shrug off negative things.

The first step of finding your MOJO is to articulate for yourself – not for anyone else – what brings meaning and purpose into your life. No coincidence that this is a core tool for building your resilience, too.

Do you have any more resilience tools to share? Email me – I’d love to hear how you build your own MOJO and resilience.

Last week Douglas, the country head of a global pharmaceutical company, opened up our coaching session with a painful scenario.

Now all my clients have ups and downs – that’s normal for successful executives – but in 10 years of coaching I have learned there is nothing more painful than blowing a big presentation in front of important people.

So when Douglas told me what happened, I knew it was a major setback. He gave a presentation to the board about an operating unit that was in trouble. Before he got to slide 2 the inquisition started. Douglas bungled his response to the first concern and began to unravel. After an endless 10 minutes, the chairman stopped the presentation saying they obviously needed to reschedule it. Not a great day’s work.

Douglas was pretty depressed. He kept playing it over and over in his head in slow-motion. He literally lost sleep over it. “It was a disaster,” he said.

Something we all know and nobody likes: setbacks happen. They happen all the time, they happen when we least expect it, and there is no way for you to declare a “no setback zone.” Make peace with that. Then invest in resilience.

Resilience is your ability to bounce back from setbacks, failures and plain bad luck. Resilience helps you persist when things get hard and persevere despite the wearing grind of day to day. Resilience gives you more spark and brings you more fun.

Your success depends on resilience. Resilient people adjust more quickly to changing circumstances, and they get more done more quickly. This makes sense, right? Resilient people spend their time and energy learning from and dealing with issues rather than getting beaten down by them.

Three ways to increase your resilience:

1) Manage your “self-talk:” What you tell yourself matters. The voices in your head are constantly chattering, and most of us barely notice all the noise and how much it saps your energy. Douglas told me his self-talk was embarrassingly one-dimensional: “You are a fraud. They have found you out. It’s all over.” Not so inspirational, right?

I was curious to know what Douglas would tell his 15-year old son in a case like this. “I actually just had that conversation with him last week,” Douglas said. “He screwed-up a test. He was so self-critical about it I was worried about him! I told him one mistake doesn’t determine your whole school year and rather than berate himself he should focus his energy on what he learned. I even told him we learn more from failures than our successes. Maybe I should drink my own kool-aid on this one.”

Notice the critical voices in your head. Then power them up with the advice you would give your kid or your best friend so they can help you take corrective action.

2) Go to the balcony: Not to say that you should go off to the movies until the whole thing blows over. But you do have to put some emotional distance between yourself and your setback. Think of the scenario like a movie playing out on the big screen in front of you; you are just the audience. As you observe, you usually gain more perspective and more data.

In Douglas’s case, as we rolled video, he saw that he had bungled the first question which rattled him, no question. As the movie played out, though, he saw that he put in a respectable showing after that, despite the heated atmosphere and his own distress. Then we noticed the real problem in the room: the obvious disagreement and, frankly, dislike, between two of the more vocal and difficult board members who used the moment to take pot shots at each other. In fact, one of the other board members called Douglas afterward to apologize for those two.

So, yes, the presentation was not successful. But if we look at the movie of what happened we can see it was not “a disaster” the way Douglas described it at first.

Watch the movie of the event and debrief specifically with all the facts so you can see the event more clearly.

3) Learn: To quote Douglas from above, we really do learn more from our mistakes than our successes. Make sure you’re learning the right lesson. In Douglas’s case, WRONG lessons are to stop making presentations or even “prepare more.” Executives need to make presentations all the time, and Douglas prepares a lot.

The lesson for Douglas is to learn to recover more quickly when he gets thrown off course. We agreed that next time he gets rattled in a presentation he will think “kool-aid” as a code word to remind him to drink his own kool-aid. Then he will say something that recaptures everyone’s attention and, if possible, say something to lighten a serious moment.

Learn from your screw-ups and practice what you learn.

Bottom line: setbacks happen to everyone and they will happen to you. Successful people are the ones who consciously learn to bounce back more quickly. Pick a tool from these three and practice it to see what changes for you.