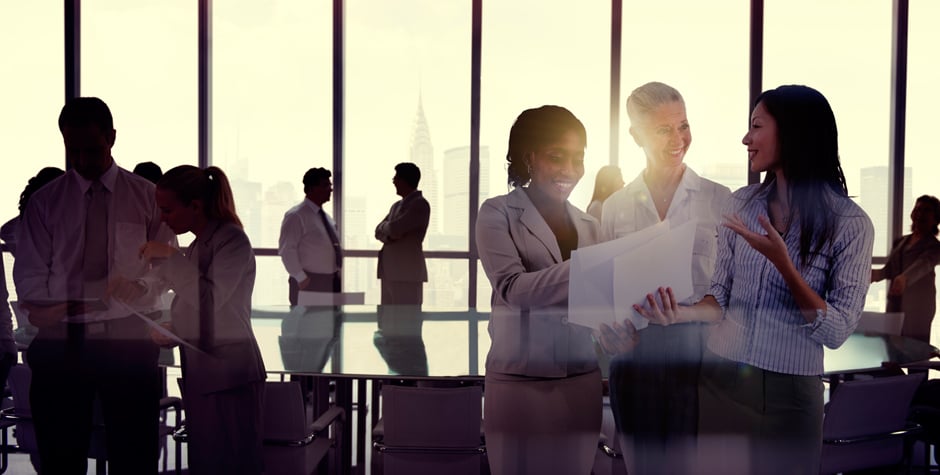 Jeff and I met about 3 months ago when he was hired as CTO for a Fortune 500 technology company. The CEO has known Jeff for 10 years and had been trying to hire him for almost 2 years. Jeff is brilliant and has an uncanny ability to predict the future – the CEO considers him almost a soothsayer!

The CEO knew, however, and told Jeff bluntly, that he was forcing his coach on him (aw, thanks Charlie!) He knew that Jeff was going to have to create the right network internally to be able to have the influence he needed to be successful.

Jeff told me all this when we met, and then he added, “But I hate politics. This isn’t going to work if you think you are going to turn me into a political animal. That’s just not me.” (I always wonder when I’m going to walk into someone’s office and hear them say “I love politics. If you could help me be more political I would appreciate it.”)

“Let’s not worry about politics,” I said. “Let’s focus on determining who the most important influencers are, getting to know them, and figuring out what’s relevant to them. This will benefit them since they will appreciate hearing from you and knowing what your plans are and how they can integrate – especially since you’re new. Oh, by the way, it will also help them and you to be successful.” Who could say no to that?

Determine your key influencers: To be effective, Jeff had to do more than think deep thoughts and have brilliant ideas. He had to get the business units to pick up his direction on technology and run with it – that’s how those around him would measure success.

It’s tempting to think that the most important influencers are the most senior people. Often not true. Influencers tend to be the people who have strong credibility and strong networks themselves. Getting in with them serves a dual-purpose: you get their stamp of approval and you also get access to *their* networks – very high leverage.

Since Jeff was new he got license to ask new guy questions like, “Who gets the most done around here?” and “Who does everyone look up to around here?” He quickly figured out the short-list of the key people – some he would have known about anyway and several he would never have known about without asking. Soon he had a great list to start with: key influencers at the VP level and his peers at the senior executive level with whom he would have to negotiate for resources.

Get to know them: Now that Jeff had a list, he was ready to “do his rounds.” Again he made a virtue of being new. He also had a heavy title. So it was easy for him to reach out to them one by one to start to get to know them. They were flattered to be sought out and eager to talk. I encouraged him to ask them questions about themselves – not deep personal probing questions (that’s my job) but just about their career trajectories, how they got into their current role, what their priorities are, how they measure success. I encouraged him to find commonality (common ground is the basis for rapport; rapport is a key influence factor.)

Be relevant: After figuring out who the key people are and what makes them tick, the rest is just about matching their priority set with your ideas, specifically linking your long term vision with their short-term goals.

For Jeff, this was a big change. Normally he got so excited about where the industry was going and what should be built for 5 years from now that he didn’t think much about people’s current agendas. Since he was more aware, he listened to what was on their minds now.

He met with Sheryl, for example, who was a middle manager but was very powerful because she had incredible relationships with customers and controlled the database with all the customer data. He needed her to be an advocate within her business unit and to lend his group some of her team.

After listening to her top priorities he did three things: 1) validated her observations based on customer input (people like being validated); 2) offered to introduce her to someone who had a lot of common interests – Jeff had met him while doing his “rounds;” and 3) offered to help her get some more visibility at his CTO council for an initiative she was working on which was important to her. Now that’s the way to make an ally for life!

The key to this is to be methodical. When you deliberately cultivate your influence network, you don’t get derailed by thinking that your agenda and ideas are the only ones out there. You put yourself in the way of finding out what others think, and you let their ideas guide you while you educate them on your ideas. That’s how good influence happens.