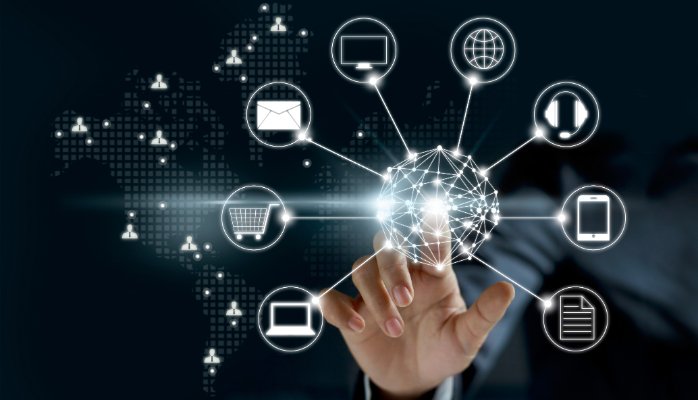 “I feel like I just took a major step backwards,” Gary told me at the beginning of the year. I’ve done a lot of great things and I know I’ve gotten credit. It’s just that I have put so much time and energy into building relationships with the right people, but now all these key people have walked out the door and I don’t know where I stand.”

Gary was a fast-rising star in product management in a large public medical software company. Gary was right – he had landed several visible projects and developed incredible relationships with key people.

The problem was that a bunch of those people had turned over recently. The new senior people didn’t know Gary.  He felt disconnected from some of the people he had known since he had started 8 years ago. He felt off course.

Welcome to today’s corporate America. You are supposed to build “social capital” – networks of trust, reciprocity, information and cooperation that help you get more done, and, ultimately, help you get ahead. Knowing that, you go to the trouble to develop great relationships and create your social capital.  Then they up and leave. What’s an emerging executive supposed to do?

Building your social capital to advance your career is a process. Always. You need to constantly: 1) (Re)-Assess your network 2) Reconnect with your network 3) Re-form your network

Gary had actually already assessed his network – about 2 years ago. Wisely, he had created a “top 10 list” of the most important people, and he had cultivated his relationships with the people on this list. Would you believe it? His entire top 10 had walked out the door within the past 8 months.

The down side of focusing on his top 10 list is that he had not done a great job nourishing his prior relationships. He felt out of touch with the engineering team and sales team – two critical areas.  A lot of new people had joined the company – obviously the senior departures had been filled by new people, and other more junior new people had recently joined as well. Gary was working on a new product and he had to get up to speed on it, so he had not taken the time to reach out and get to know the newcomers. He felt out of the loop.

Gary’s network had some weaknesses to say the least, and he was understandably concerned. There were, however, a few bright spots. He had a great relationship with the new CTO. Also, when he was still pretty junior an experienced product manager, Julie, had joined the team. Gary’s company could be hard to break into, and Julie had been lost. Many people let her flail, but Gary helped her get situated. They had worked together quite a bit and had became close colleagues. In the recent reshuffles Julie had gained power and a big promotion – she was now head of product and had the new CEO’s ear. Even though Gary had lost friends in high places, he still had a small foundation.

2) Reconnect with your network. It’s normal to go in and out of touch with people in your company – the larger the company and the longer you’ve been there the more normal that is. There’s no secret to getting back in touch: just set up some time. You don’t need all that much context – you worked closely with them before. “Catching up after a long time” is a perfectly good way to schedule 30 minutes with someone, maybe over coffee.

Gary made a new top 10 list of the sales team and engineering team. In making this list he realized that he had a built-in reason to catch up. Everyone was interested in the “shiny new toy” of the product he was working on now. Simply sitting with them and giving them an update would be valuable for them.

Because these were “old friends” and colleagues, there was a built in level of trust. They could talk about past events and people they knew in common easily, and easily re-establish the basic working together rapport

Soon enough he had “caught up” with and reconnected with some key people and put them back into his circle. Along the way he got them excited about his new project and picked up some valuable insights about some undercurrents at the company that were important for him to know about.

3) Re-form your network
In tandem with reconnecting with people you used to be in touch with, you need to bolster your network with new people. (Does this sound like a never-ending process? Now you’re getting it!) People cycle in and out of a company all the time.  And their roles, relevance and importance to you shifts around.

As you regularly scan your environment to understand the shifting landscape, remember to continuously build your network for your role today. But equally, maybe even more importantly, you have to look into the future and build your network for where you want to go. So you need to establish relationships with new people and adjust your relationships with people who have known you for a while.

This highlighted for Gary the silver lining in his situation.  Since his network had been so disrupted, he was forced to rebuild it. And he could do so in a strategic way.

Gary had gotten more senior in the 8 years he had been with the company. He realized that he needed to represent himself more as a peer to the executives and less as a junior member of the team.

This is where Julie could be helpful. Because he had maintained such a good relationship with her, he was very comfortable having a candid conversation with her to get her advice and help. She offered to bring him in to present to an executive team meeting and to prep him in advance to help him find the right tone and content. She also agreed to set up some one-on-one meetings with some key executives. That would form a foundation for Gary to build on as he crafted his new network and new persona.