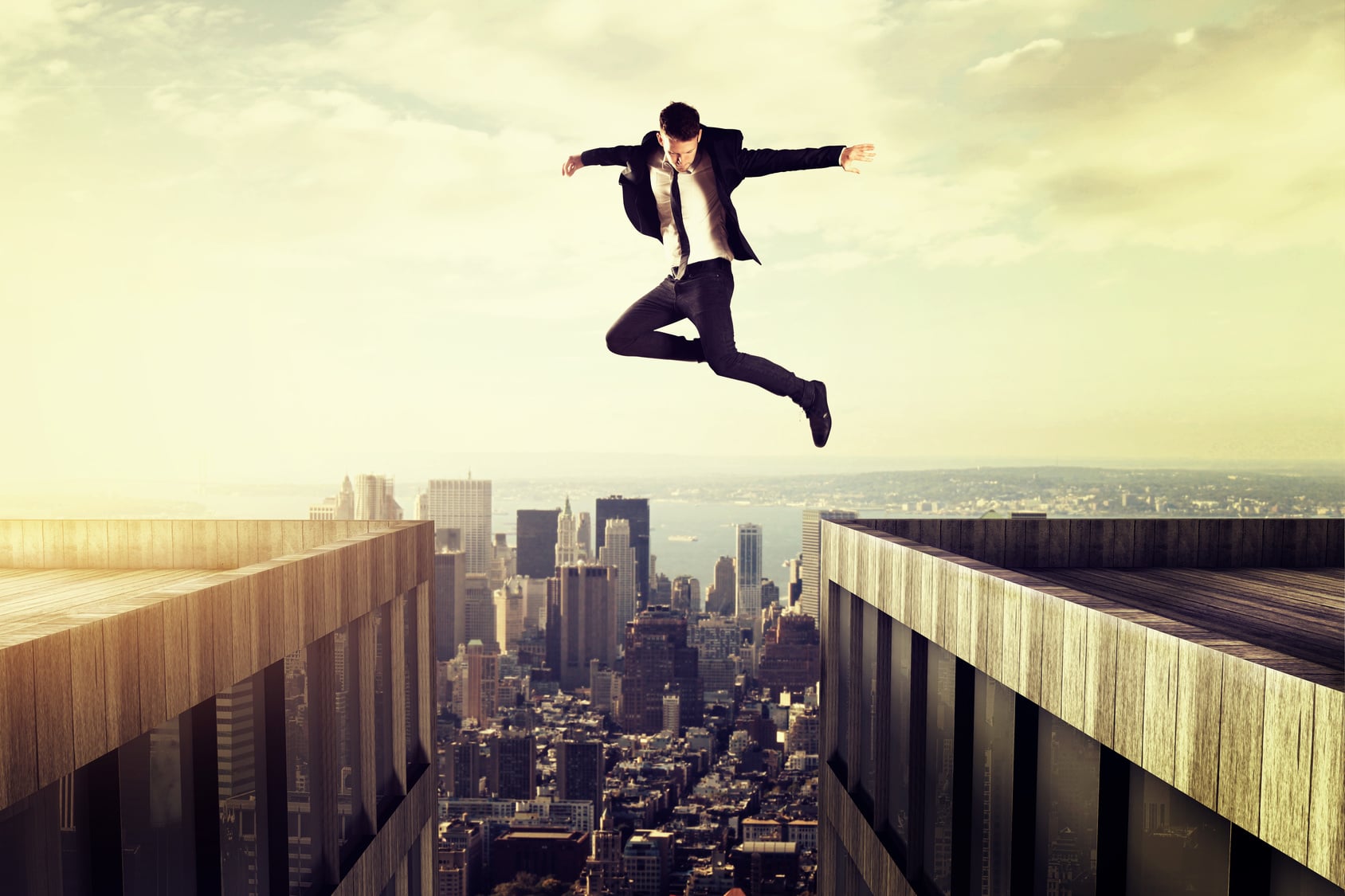 Yikes! Tom had been recruited to be the President of a $2B technology company. His mandate was to improve operations to grow it to $6B in 5 years. He had spent the past 15 years consulting to businesses on their operations and logistics, but he had never run a company himself. He was replacing the guy Tom called “the much-loved Saul” who had grown up in the company and served as President for 8 years.

Even worse, Tom had been a well-regarded consultant in a fancy consulting firm that you’ve heard of – the one known for very confident consultants. Plenty of people would have a chip on their shoulders about him because of his pedigree. So, just between us, he was pretty nervous. And, he knew he had to nail the Town Hall to get off on the right foot.

Building confidence for the long-term is important. But sometimes you need to exude confidence right now, even when you don’t feel it. How can you do that?

3 tools: find a role model; use your body; create a video

1) Find a role model. Tapping into other people’s behaviors so that you can borrow them yourself really works. Sometimes you have to get outside yourself, and picturing how someone else who exudes confidence would handle this situation can give you a good perspective.

When I asked Tom whom he admired for his confidence, he answered immediately: “Anthony Bourdain.” Anthony Bourdain? “Yeah, the celebrity chef.” Tom said. “You see him on TV dealing with alligators or snakes or with some big knife in his hand, tattooed, and you get the sense that he is not afraid of anything.”

OK, well, that’s original. “How would Anthony Bourdain approach this?” I asked. “He’s got swagger. I think he would approach a Town Hall with amusement, not with fear.” “How can you use that?” I asked him. “I can picture that amusement and that swagger as I walk on stage. That will give me some perspective.”

Tom’s normal way was to walk hurriedly from one appointment to the next, listening to voicemail or making quick calls. He wasn’t unfriendly, but he gave off the impression of being harried. In the consulting world, with other consultants who already knew him, he could get away with it. In his new role, that wasn’t going to fly.

Tom practiced a different stance: consciously pulling his head up and shifting his shoulders back. He looked people in the eye and focused on the phrase “I have all the time in the world.”

Even though he didn’t feel confidence flowing through his veins like in some cartoon (these things are subtle; violins don’t play) he could definitely tell that people responded to him differently. That in turn gave him a feeling of actual confidence, which reinforced his confident body language – a virtuous cycle. In the days leading up to the Town Hall, especially as he met new people, Tom practiced moving through the office with a new, relaxed posture.

3) Create a mental video. Mindset matters. When you are nervous, and can’t stop focusing on how nervous you are, you come across as, well, nervous. The antidote to this is to create a “mental video” of a time you were very confident. Really hone in on it – summon up inside of you how it felt, what you did, what you told yourself. Your goal is to actually “watch the video” of the experience.

The “video” doesn’t need to be work-related. Your only goal is to call up an experience that made you feel confident.

Tom realized that his most confident moments occurred during time spent with his 6-year old son. That was the time he was most relaxed, that he knew what to say and do by feel. Tom closed his eyes and pictured that feeling (doing this caused him to smile and breathe more deeply, by the way. Again, your body drives you mind and your mind drives your body.) In his mind’s eye he “watched the video” of himself feeling that way on the stage during the Town Hall. Getting into that state, he realized, would help give off the air of confidence.

Tom practiced these tools a few times a day for only about a few minutes a day. As the days went by he could feel himself exuding more confidence. The good news: he nailed the Town Hall. Even better, he learned how to transform himself when he didn’t feel confident.

Do you have tools you use to exude confidence in a tough moment? I would love to hear your experiences!