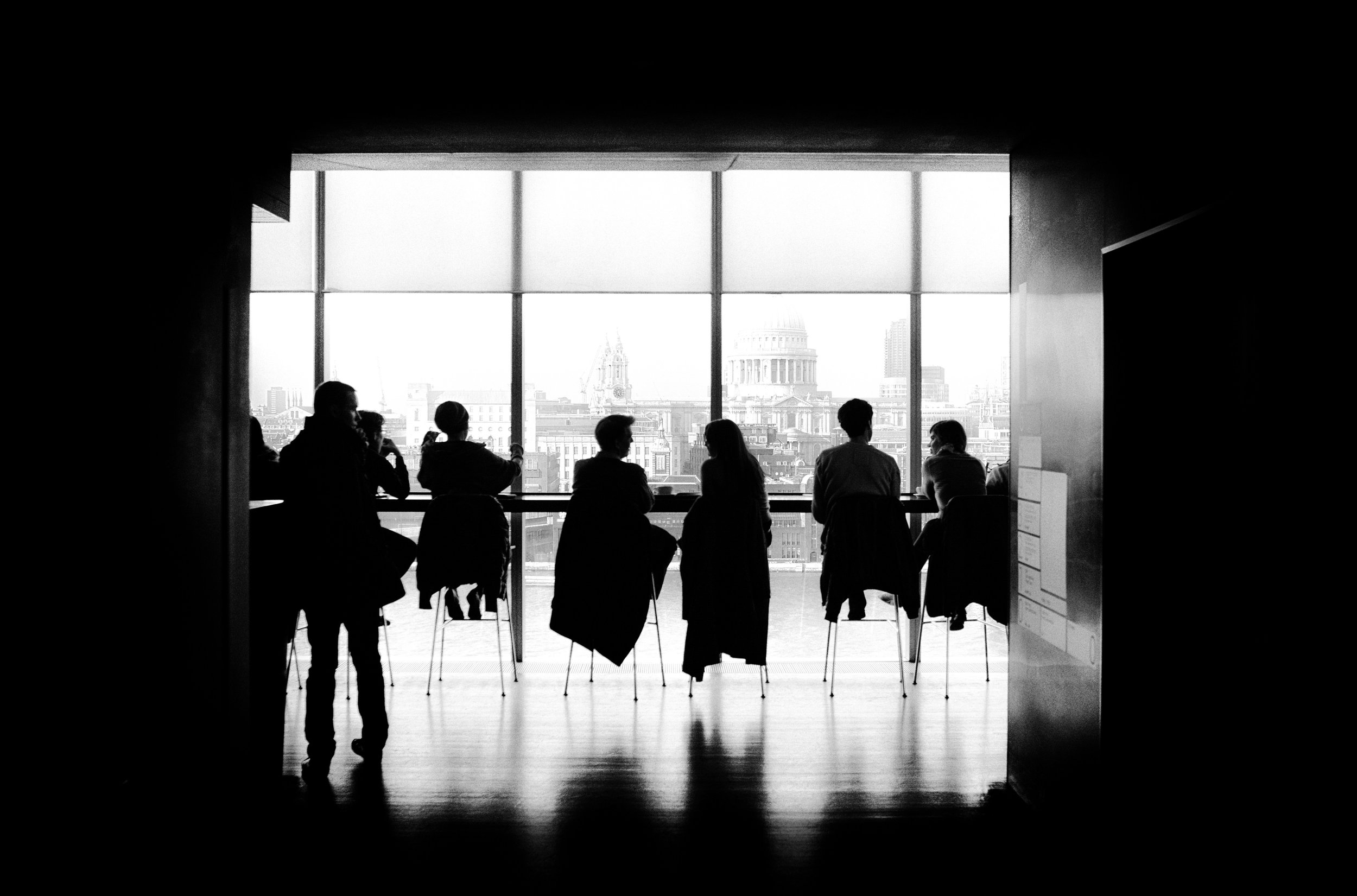 Do you have the right leaders?

“My leadership team is driving me crazy,” Ron told me. I nodded. That happens more often than you’d think.

Ron is a 31-year-old founder/CEO of a company that provides logistics software to medium-sized businesses. The business is growing very fast and the team has done a good job managing that growth. Although young, Ron has a ton of savvy. He hired good people to help him build the company three years ago, but now that they had almost 100 employees he wasn’t sure it was the right team anymore.

Ron couldn’t quite put his finger on what was wrong but as we talked it through the picture emerged. The leadership team did not coordinate together. Each leader came to him for all decisions that crossed his or her function. The executives blamed each other when things went wrong in the business. And some of them just plain weren’t meeting their own goals.

In short, it was broken. Ron needed a framework to reconfigure it. Did he have the right people? And did he know their expectations? Did he even know his own expectations?

As a starting point I suggested we step back and check if each executive meets the criteria: 1) Functional expert 2) People leader 3) Business leader

1) Functional expert. This one is pretty straightforward. It’s usually a good idea to understand the field before you manage people in the field.

Ron mostly had this right, but there was some improvement to make. His head of product, Gary, had been in marketing at his prior job. Yes, he thought about product very intuitively and had a talent for user experience and design – that’s why Ron had given him the job in the first place. But he had no idea how to create a process to reliably launch new products. His people were always scrambling and not coordinated.

Gary also wasn’t technical. That by itself wouldn’t have been a problem, but he had done nothing to forge a great relationship with the VP of engineering as a more seasoned Head of Product would know to do. His attitude tended to be “those engineers work for us” and that tone trickled down to his people. If you have ever met an engineer, you might know that isn’t the best way to form a bond. So the two teams were nearly at war with each other. Too much of Ron’s time was spent calming each side down. It was draining and it stalled progress.

Ron realized that Gary had a lot of potential, but also a lot to learn. Ron’s first step was to explain his expectations that Gary rapidly learn how to create process. To do that Gary needed to make an ally of his engineering counterpart. Gary got it. He immediately went to clear the air with the VP of engineering. Luckily the VP of Engineering was happy to work together more collaboratively. He also had a lot of experience in producing product. He was able to teach Gary from the sidelines. The process came together quickly and the teams saw their leaders working well together and followed suit. Gary – who also read up a fair amount on the field and found a very experienced mentor to learn from – was well on his way to becoming more knowledgeable about product management as a function.

There were one or two glaring holes here. Ron’s sales leader, Ben, had been a top sales professional but had never managed people at all. Just because someone is a great functional expert it doesn’t mean they are a great people leader. Far from it! And you need both. Ben tried hard, but his team was just about in a mutiny and Ron was constantly called in to save the day or give a speech to prop them up.

Ron’s head of marketing, Trisha, had managed people before, but only very junior people. She was good at explaining to her people what to do and how to do it. She was not very good at letting her team – who had a lot of experience themselves – use their own judgment. Two top people had recently quit her team so the issue was quite critical.

After talking to each of them, Ron decided to remove Ben from the head of sales role and to coach Trisha to help her develop her leadership skills. He took over sales himself for the short-term – not ideal but sometimes that’s the only way to do it. He got two high potential sales managers to stretch themselves to help him run the team – and, by the way, to work on their own people leadership skills. He gave Trish direct feedback and some ideas of how to change her style which she put into practice immediately.

3) Business leader. The end game is the overall success of the company. That’s obvious, but in the heat of the moment with a lot of pressure to make their functional goals it’s easy for executives to focus on the good of their department at the expense of the business. And in this environment without the right mindset, executives blame their peers when something goes wrong rather than work together and focus on solutions that are right for the business.

Reminding your team of the bigger picture and helping them keep it top of mind is critical. Ron realized that he had never set this expectation with his team. He called a meeting of the executive team to talk through company goals, their functional goals, and how he expected them to work together. That led to a deeper conversation about the business than they had ever had before, and they all agreed to check in about the bigger picture more often.

As a leader, you need to set your expectations with your executives clearly and to do so you need to make sure you have your own framework. Try assessing your people with the framework 1) Functional Expert; 2) People Leader; 3) Business Leader. I would love to hear from you – reach out and tell me if you find this helpful!