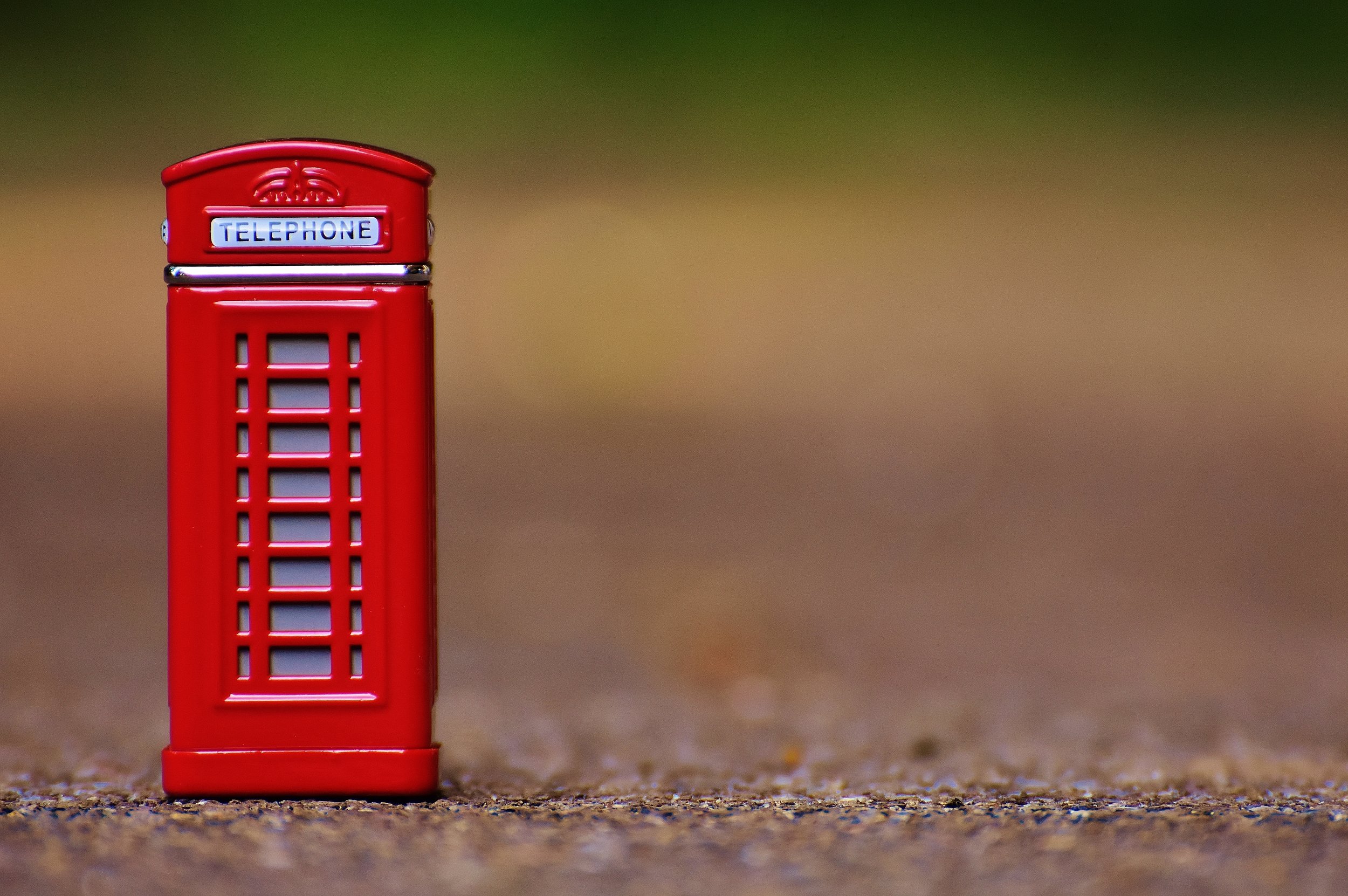 Getting Out of Your Head

“It’s so frustrating,” Jason said about a month after I started coaching him. Jason is the Founder & CEO of a financial technology startup based in the Bay Area. The company was growing fast – 120 employees in just 18 months.

“I know we have the right set of products, but we aren’t getting them out fast enough. Everything takes forever and I can’t figure out why. The more I push the slower it gets. And I know I’m driving the team crazy.”

Christopher – co-founder and VP of Engineering – was sitting with us, and he nodded emphatically. “That’s true. He’s frustrating the hell out of them, and I worry that some of them might quit. Including me,” he said with a smile. Jason laughed nervously.

After we talked, I talked with Jason’s employees to get their points of view.

Does it surprise you to know that there was plenty of confusion? Jason thought he was crystal clear and was frustrated the team wasn’t “getting it.” The team thought that Jason was moody, didn’t give them context, and changed his mind all the time.

This is a common disconnect, especially for start-up CEOs. Recognizing this gap and then managing it is critical for you to become a leader who gets results. How can you tackle it? 1) Tune in to your internal voices; 2) Manage your critical chatter; 3) Communicate clearly and often.

1) Tune in to your internal voices

We all have a constant narrative going on in our heads. Most of the time it’s just there without our noticing it. To be a great leader and an excellent communicator you need to get a handle on that “tape” in your head. The best way to do that is simply to pause. Notice your “self-talk.” Tune in to what you are saying to yourself. Write it down to help you get specific. When Jason tuned in to “the committee in his head,” he saw that his internal running commentary was pretty harsh. And that there were a lot of ideas and plans about the company that he was not explicitly communicating. No wonder people were confused!

Jason is not alone in having self-critical chatter. CEOs are under a lot of pressure. Founder/CEOs of startups even more so. There are so many decisions you have to make with no roadmap. You have to manage these multiple stakeholders: the board, the employees, customers, the press. The pace is relentless. And when you’re a founder, you started this thing. It’s personal.

Take that, add in high personal drive, natural impatience, and fear of failure. Stir in expectations of over-achieving, and you have a cocktail that leads to one thing: self-criticism.

Many leaders with self-critical tendencies simply deal with it. They tend to have a high tolerance for psychic pain. Sometimes they wear this ability to take self-abuse as a badge of honor!

The problem is that self-criticism is draining. It saps energy and creativity. Even more alarming if you want to lead a team, it leaks out into criticism of others around you without your quite being aware of it.

Jason’s negative “Greek Chorus” made him… let’s call it easily irritated. And moody. That was having a toxic effect on the team, which I’m sure won’t surprise you! Many of them were tiptoeing around him while others were just getting frustrated. One or two intrepid souls were baiting him on purpose! Not the kind of workplace culture they write books about.

Resolving negative chatter isn’t easy, but there are several cognitive techniques that work.

I gave Jason one tool: focus on the goal. He learned to tune into his negative voices, take a breath, mentally brush them away and ask “what’s the goal?” That gave him more distance from the mental chatter.

The space allowed him to adjust his tone and have more patience. He came across as less cranky and more clear. This lightened the mood of the team and gave them more direction. That allowed the team to work with him and each other without second-guessing themselves and worrying about Jason’s reaction. The team began to make faster decisions, work together more smoothly, and finally began to increase their speed in getting their products out.

The chatter in your head also tells you useful things – for example, “I can create a company” and “where we’re going” and “key milestones.” Jason had a clear idea about the big picture. He was also surprisingly clear on the small milestones it will take to get there. That’s wonderful! And necessary!

Somehow, however, he had not translated that to his team. When I talked to the team they all said enthusiastically that Jason has a great vision and they understood the long-term view. They also said they were confused about what Jason wanted them to do short-term, and that he changed his mind a lot without telling them. That leads to a lot of wheel spinning, missteps and wasted time and effort.

Jason was surprised to hear that from the team, but I wasn’t. Back to the voices in your head: they talk to you constantly. You struggle through hard questions in your head and make decisions, sometimes so iteratively that you don’t even notice that you’ve evolved your thinking or made a decision.

People take action based on what they think you want. If you don’t pull people together to get on the same page, soon enough you have confused people at odds with each other.

Again, the antidote is simple: structured and purposeful communication – not to replace the casual dialogues but to make sure everyone is marching in the same direction.

Jason, like many of you, hated meetings because they were a “waste of time.” However, he realized that at this point the lack of clarity was getting in the way – it was a waste of time *not* to bring the team together.

Now that Jason was tuned-in to his internal voices and focused on goals he was more effective. He communicated much more concretely in meetings. The team made decisions together more quickly, and the regular sync up ensured that everybody knew what was going on.

All leaders can benefit from more self-awareness and more conscious communication. Try it yourself! I would love to hear from you if you try any of these tools!