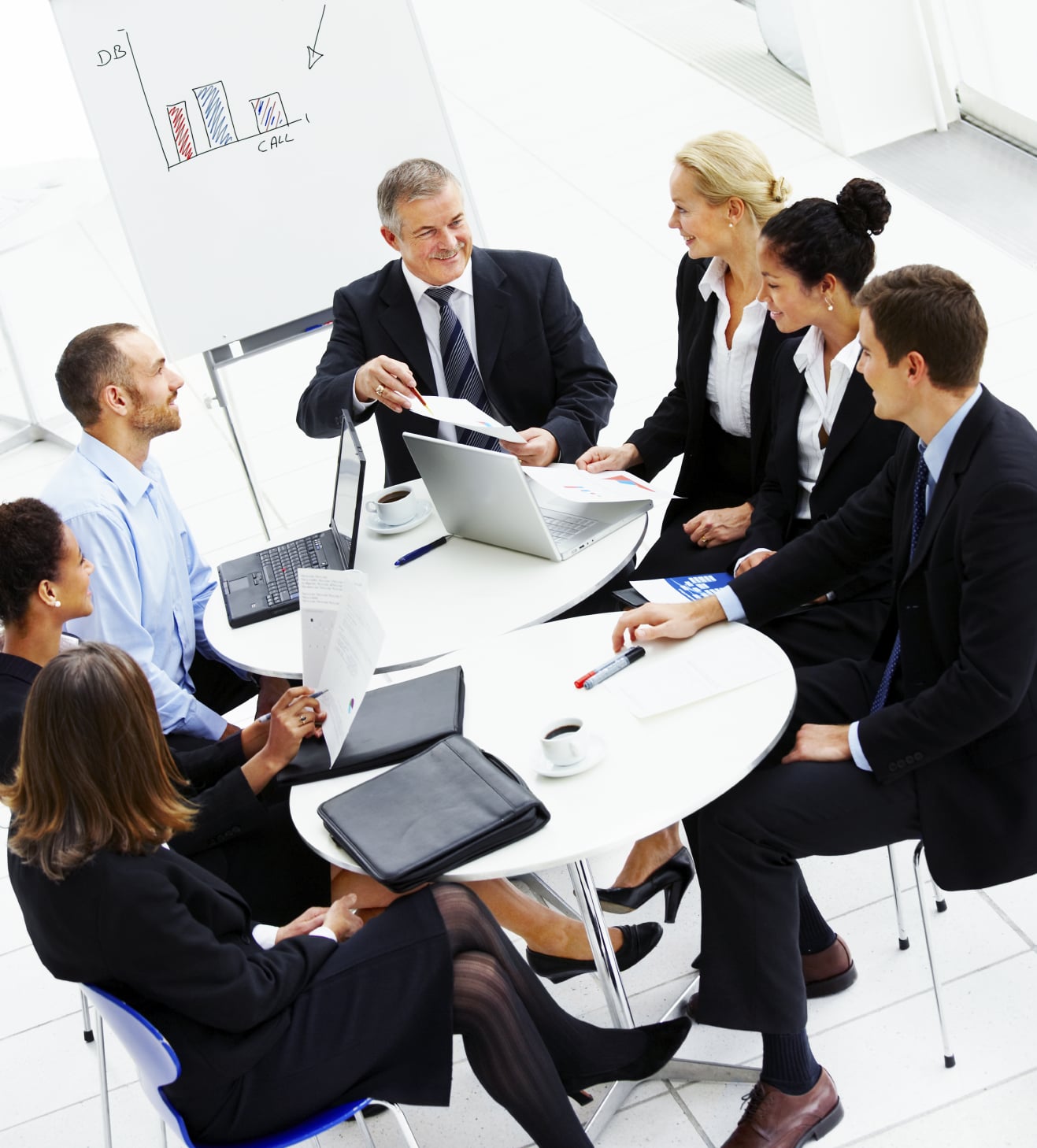 Joe called me in late June to talk through a key meeting coming up. Joe is the Chief Digital Officer for a large sports retailer. Like plenty of retailers these days, his company had a, shall we say, ambivalent relationship with its digital program. This got complicated for Joe because the retailer had one bad quarter, than another. So the executive team planned to meet to discuss budget cuts for the second half of the year – never a fun topic.

Joe was concerned that digital – which required a lot of investment in infrastructure to continue its growth – would receive more than its share of reductions. He needed the right strategy and preparation to make sure he came out of the meeting with what he wanted – or at least most of it.

Influencing one-on-one is challenging. In a meeting, all the dynamics make influencing even more complicated. So how do you ensure that you are effective?

1) Hold pre-meetings: The tough truth is that some people don’t agree with your point of view. They might even be a teensy bit difficult! It’s tempting to avoid them since it can be unpleasant to deal with them and their agendas. However, that’s the wrong strategy. Rather than avoid these people and hope for the best in the meeting, it’s much better to engage them directly. The key to doing this successfully is to do it prior to the meeting.

The meeting itself is the worst place for people to hear about controversial things for the first time or to hash out disagreements. It’s also way too late for you to get needed information about where they stand on the topics you are trying to influence. And they aren’t really set up to change their minds in a big meeting with everyone else around. Your influence process needs to start not in the “formal” meeting but in informal pre-meetings.

As Joe conducted his pre-meetings he learned a few things that surprised him. The head of Marketing actually supported his mandate a lot more than he realized – Joe had thought that Marketing considered his group competitive. He also found out that the CFO – whom he had thought was neutral – had a strong incentive to cut Joe’s area as much as he could. Joe’s area had one of the highest infrastructure budgets, so cutting in Digital meant getting rid of projects and technology spend while cutting in other areas mean getting rid of people.

Using this information, Joe asked the head of Marketing to support his programs strongly in the budget discussion. He also got the CFO’s analysis in advance so he could use it to think through his strategy.

2) Create a framework: Joe’s company culture was universally described as “ready, fire, aim.” The executive team often made quick decisions that were more than a little driven by the mood of the moment. This was a problem for Joe because the “mood of the moment” was cutting high dollar projects, and his area had quite a few.

The best way to counteract momentum like this in how decisions are made is to propose a framework that everyone can buy into. Once they have agreed to it, you can use it as a rule of thumb for decision-making and keep bringing the group back to the framework when anyone goes off track.

Joe realized that the framework that would likely get put into play – the “default framework” we called it – would be a list of the expenses high to low, with people defending or attacking the highest expenses.

Joe and I decided that he should create a counter-framework and present it as a model to use. Should he present it at the meeting? No! He should present it as part of his pre-meetings, to give them something to think about and get used to prior to the formal meeting. Joe’s framework was based on return on investment calculations that he pushed himself to pin down. When Joe socialized it, most of his peers and the CEO warmed up to his line of thinking.

3) Offer strategic concessions: One of the laws of influence is reciprocity – people are willing to go along with you when they “owe you a favor.” The same is true of concessions. When you make a concession, others feel obligated to make concessions in return. The key is for you to plan in advance which concessions you are willing to make and to try to make them first to encourage others to give in when it comes to something you really want.

In conducting his pre-meetings, Joe discovered that the most important thing for the head of Marketing was to keep his events budget. During the meeting, when the discussion turned to the events budget, Joe offered to delay one major project for six months to help maintain that budget. Unexpectedly, after he made that offer several of his peers agreed to cut something out of their budget to support this event. Think Joe made a friend for life that day?

The meeting went very well. Joe got about 90% of what he wanted. As a bonus, three of the other executives told him later that they appreciated the “leadership” he displayed. Turns out that being more deliberate doesn’t only help you, it helps the meeting go more smoothly.

How can you use these tools to influence better in your meetings?