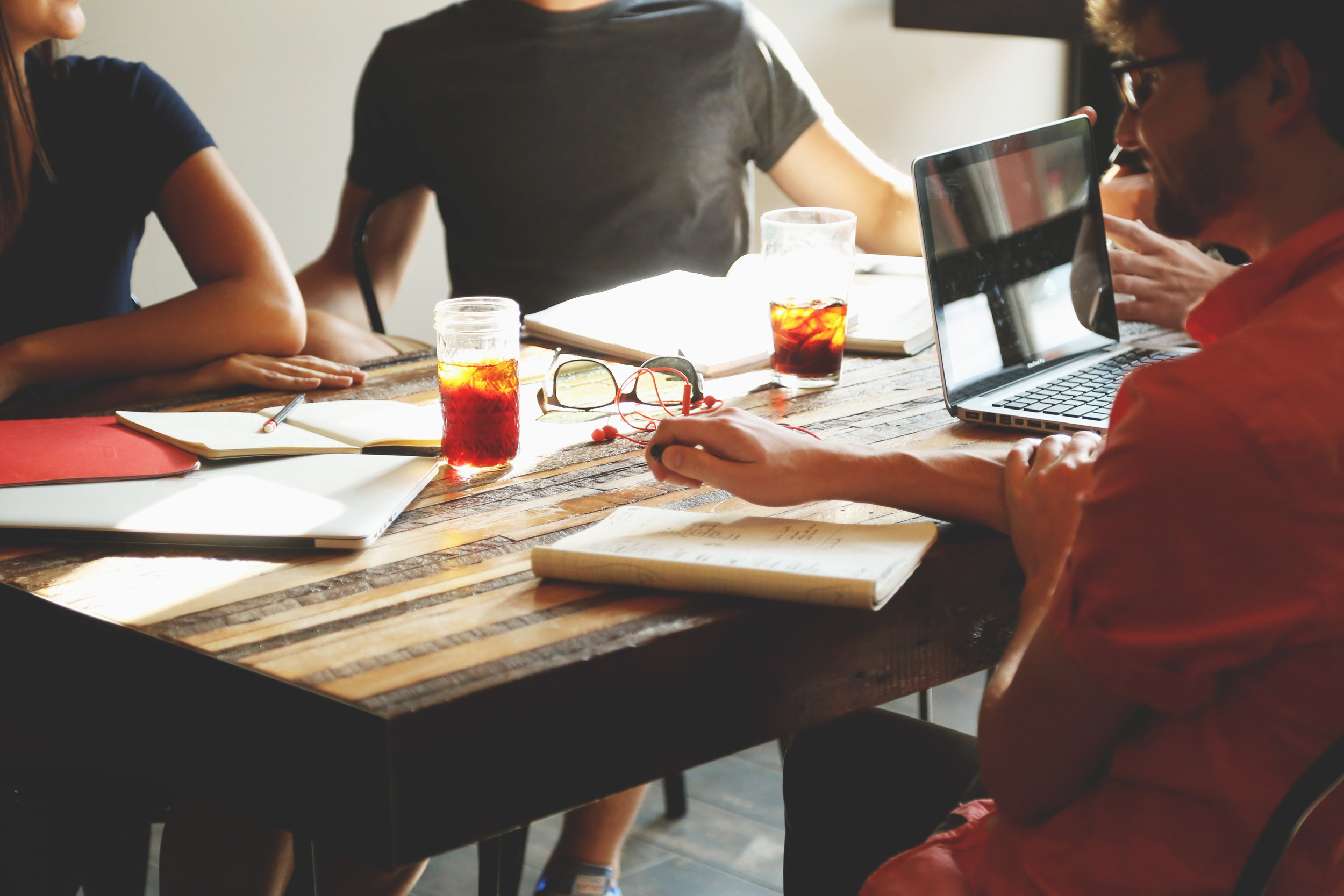 “I can’t believe the lies she tells people about me!” Gary was furious. He runs the energy sector at a large global bank. He is very interdependent with his colleagues in other areas. He was referring to the latest “chatter” he had heard that his peer, Marianne, was spreading about him. She had been telling colleagues about a deal that had not worked out well, saying that it was because of his lack of follow through.

Ah, yes, negative gossip. One of the unpretty elements about working in large “political” environments is that some point you will probably have an enemy. You have to learn how to handle that without screwing up your own reputation. You can try to stop the poisonous talk – that’s always the best practice. Build a better relationship with that person, gain mutual understanding, and make him or her an ally. But if that’s not working, you better learn how to inoculate yourself against this kind of talk.

Two do’s and one don’t: 1) Talk to the person directly; 2) Get to know the people around the gossiper; 3) Don’t gossip in response.

1) Do: Talk to the person directly. Have you tried to build the relationship? You have to search your heart – did you genuinely try? It is easier and more effective in the long run to make a friend out of this enemy and stop the gossip rather than neutralize it. Just sayin’.

If you’ve tried, and if that person is still talking behind your back, you need to set some boundaries. Best to be straightforward: “We have been at odds for a little while. I still wish we could repair our relationship. In the meantime I need to let you know that I have heard the negative things you are saying about me. Please stop. It doesn’t look good for either of us and I would hate for our private conflict to go public.” Calm, neutral, matter of fact, and direct.

Gary didn’t feel comfortable with this speech for Marianne because he was concerned it would implicate the people who had given him the information and that she might retaliate. But he did decide to call her in advance of an upcoming, possibly contentious meeting and discuss it with her.

It was a reasonably good discussion. They were on different sides of an issue. They hashed it out and agreed to disagree. Then he said directly that his expectation was that they would disagree respectfully at the meeting and that win or lose they would each live with the decision made in the meeting without bringing it up negatively to others. She agreed and actually it was one of the smoothest interactions they had had in years!

2) Do: Get to know the people around the gossiper. Make it a point to be impeccable around this person’s inner circle. Proactively do them favors. Say nice things about them to others. Get back to them promptly. Be consistent. They will judge you by their experience of you, not by what they hear from someone else. Make yourself “user friendly” and watch the power of the gossiper diminish.

When Gary and I talked about this his face brightened. “Why didn’t I see this?” He said. “So easy!” He tended to stay away from Marianne’s friends because he thought she was poisoning them against him. But in doing so he was giving away his power.

In the highly matrixed environment of the bank it was very easy for him to choose two or three people who were important to her and get more involved with them. For example, he cultivated a stronger relationship with Sheryl, their peer whose team managed large accounts for the bank, by initiating a monthly meeting where they could review their common customers and find ways to help each other. He also offered to help their mutual HR partner, Eric, run the cross-functional talent process. He got to know them better and made a point of getting back to them quickly to counteract Marianne’s accusations of him as being unresponsive.

3) Don’t: Don’t gossip in response. When you “stoop to their level” it paints you in a bad light for a variety of reasons. It looks like you are reacting. It makes you look ruffled and uncomposed. It certainly reeks of “sour grapes.” It escalates a war that makes everyone look immature. Don’t do it. Remember, living well is the best revenge.

As we talked about this, Gary looked a little sheepish. “I may have lost my temper once or twice,” he said. Right. Welcome to being human. Develop strategies to keep your cool when you hear destructive gossip. Counting to 10, taking a deep breath, going for a walk: these are all good tools to help you calm down. Practice them deliberately so that you have them when you need them. And you certainly need them to prevent yourself from badmouthing someone when they are badmouthing you.

Hopefully destructive gossip won’t come up in your career, but if it does these dos and don’ts will help you fight it. I would love to hear from you if you find them helpful!