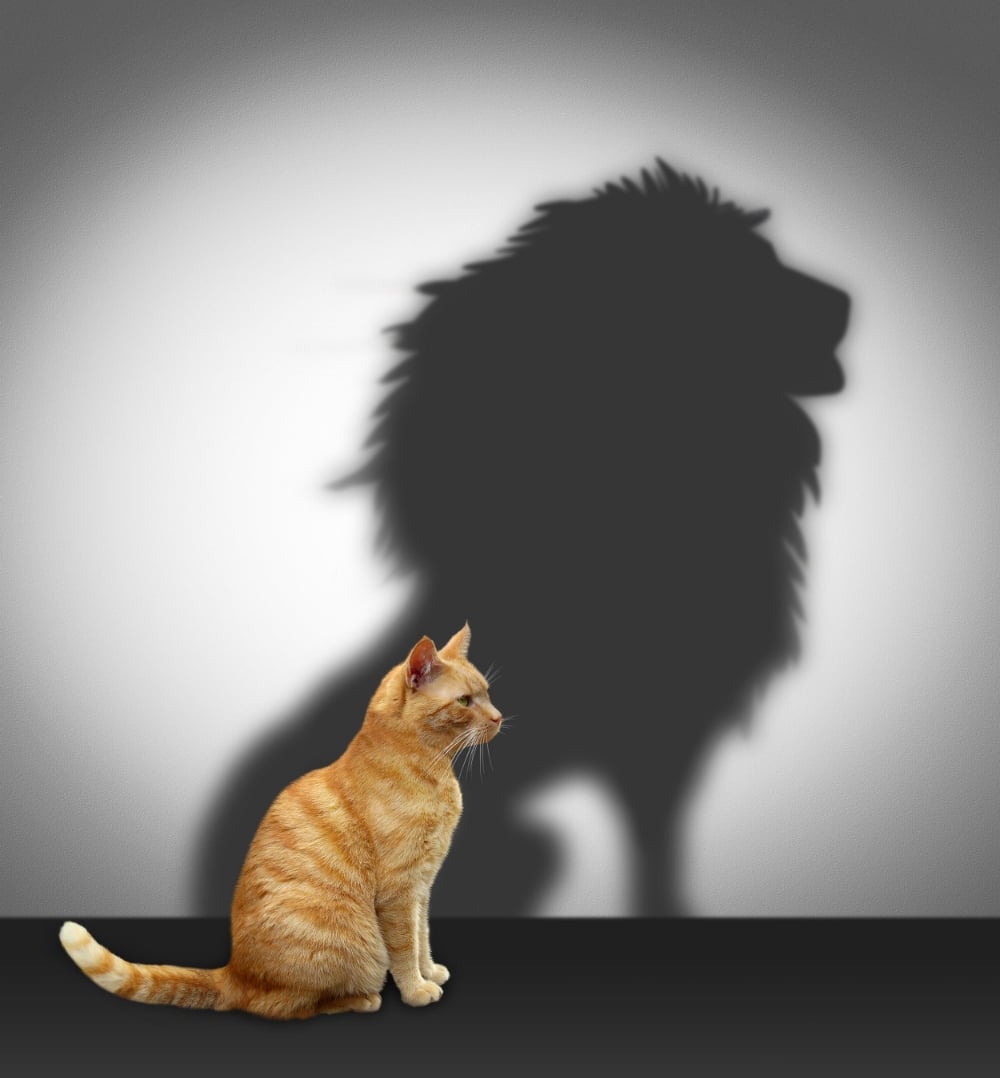 Konrad and I spent a fair amount of time last summer strategizing about his next career move. “I have enjoyed every minute of being in finance,” he told me in June. “But I can see that around here the way to really have an impact is to run a division or a geography.”

Konrad was the controller of the Asia region for a Fortune 500 networking and communications company. Originally from Germany, he had spent the past 15 years working in Europe and Asia. He had the cultural skills and the business acumen to run a region as a GM. But he was never sought out for strategic and overall directional input because he was, well, the finance guy. It was going to be tough to pivot to a GM role.

To make that leap he needed more power.

Power evokes strong emotions. Some people crave it, seek it out like a drug, and ultimately self-destruct. Others shy away from it, which costs them many opportunities to move up.

Power is the ability to cause an outcome. It relates to control, authority and influence. Power does go with position, but no matter where you are in the chain of command you still need to build informal power.

Here’s the truth: developing more power is critical if you want to expand your role and accelerate your career. In fact, the uncomfortable truth is that power is more important than job performance in moving up the career ladder (but you already knew that from looking around you, right?)

But how can you seek out and gain power in a way that’s not going to make you need to take an integrity shower every night?

Three tools: Build your influence network; put yourself in the game; ask.

Build your influence network: You get a certain amount of power through your position. To get the rest you have to build it through your informal authority.

Since Konrad wanted to move from controller to head of a region, he had to build his influence network much more deeply with the people who would ultimately have to “vote” for him to take that role. Although he had a strong network at the company, he had not cultivated those who were outside his direct sphere. He corrected that immediately.

Most key leaders came to Asia frequently. Normally Konrad was in meetings with them only in groups, but he began to set up a lunch or coffee or 1-1 meeting with them when they showed up.

Through these meetings they got to know each other better. Konrad focused on business issues and sales issues, not just finance issues. A few began to seek him out for more strategic input. The buzz about Konrad began to change.

Put yourself in the game. There are plenty of tedious projects that others don’t want to do – recruiting, organizing programs, serving on cross-functional teams. When you volunteer to take these on you can shape them to work for you and to get access to high level people. When you do that you become known by a wider circle up, down, and across. Simply being well-known positions you as powerful.

Through his lunches, Konrad heard an earful about the issues the sales leaders were struggling with. He realized there were a lot of common issues that they weren’t discussing among themselves. It would be worthwhile, he thought, to convene an internal summit to discuss these. He would personally host it in Asia.

When he suggested this to the executives he had started getting to know better (another good opportunity to be in front of them as a business leader) they were extremely enthusiastic. His team organized the summit, and he personally asked key individuals to speak, lined up a few external experts, and cajoled some people who were on the fence to come. Everything around the summit flowed through him. He became associated with the topic – sales summit – and people got used to running things by him.

Ask. When you ask, you showcase that you expect to get. You perceive that you have power and others pick up on that and assume you have power. Yes, sometimes you need to “pick your battles” about what you ask for. Equally, often the more you ask the more you get. This makes you powerful.

Konrad saw this through his own experience of asking for 1-1 meetings. Next, he asked to be included in significant sales meetings. He asked to have his office moved more centrally, away from the finance group and closer to sales and operations. Not only did he get everything he asked for, he positioned himself as someone who gets what he wants. What’s more powerful than that?

When Konrad and I caught up in late December, he told me about his progress. He had a much better relationship with the CEO and the leader of Worldwide Sales. He was being invited into key business meetings, not just finance meetings. He had shared his career aspirations about becoming a GM with the CEO and others, and several executives were mentoring him, brokering more introductions, and looking out for the right opportunity. Not bad for 6 months.

I would love to hear from you about how you use these tools to increase your own power!