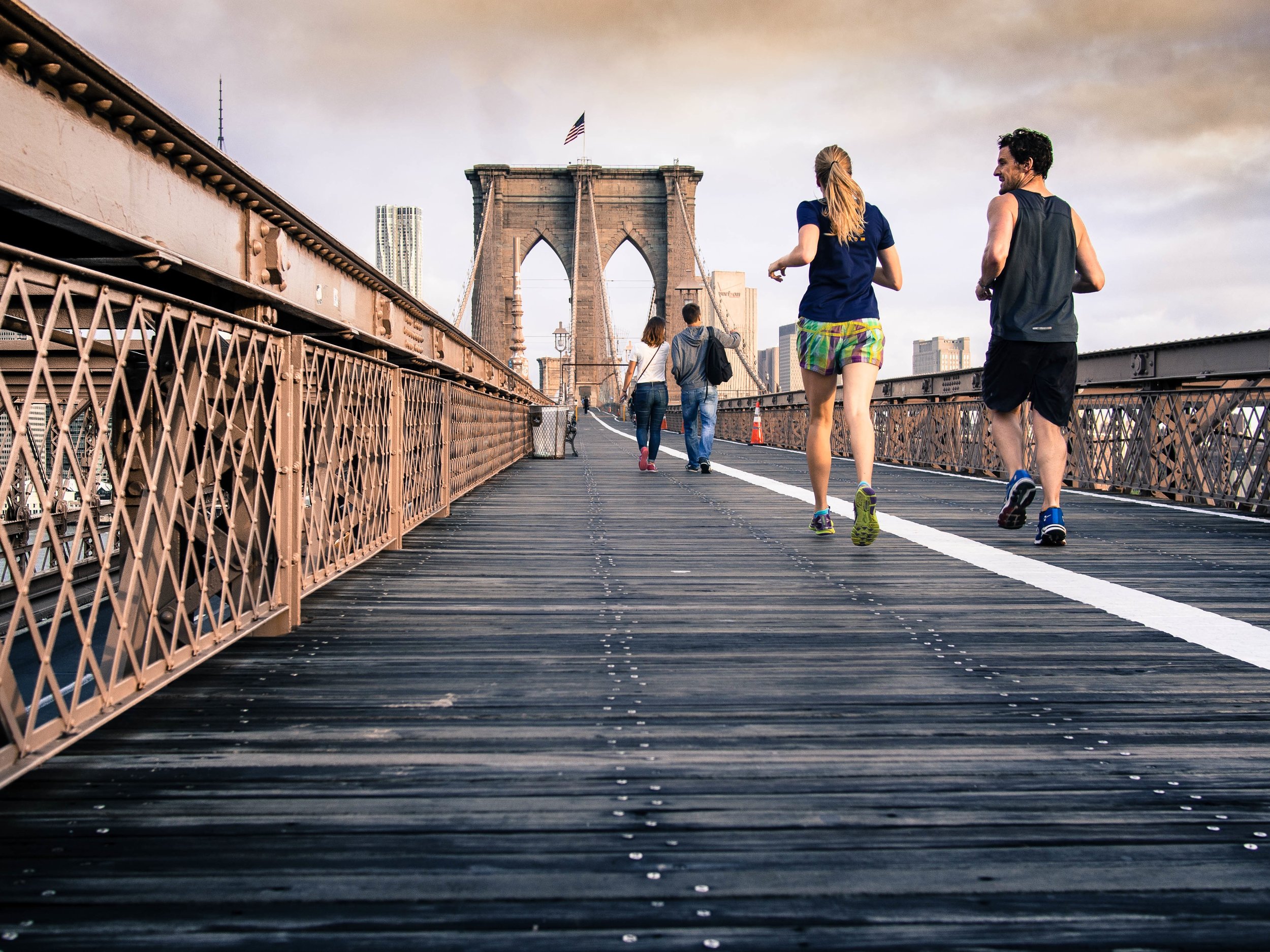 “I’m not usually so into New Year’s resolutions.” Diane announced to me when we sat down together in the final week of 2013. “But this year I got into a mood – I want to go all-in on change!” She pulled out her two-page list of goals she planned to take on for 2014.

Diane is the CEO of a biomedical device company. Fast-acting, fast-talking, high energy over-achiever, she does tend to bite off more than she can chew.

I love the aspiration! But, wow, two pages? When you focus on a lot of major changes, its hard to make any of them stick.

People often think you have to do major wholesale change, but the secret is that small course corrections, made one at a time, are much easier to integrate. Over time, these little changes accumulate, leading you to your major goals with much less effort.

So the best way to think big for the new year is to think small. A good process is: 1) Pick a high-leverage change 2) Get specific 3) Make it a habit.

High-leverage change: After I talked Diane down from her long list, we slowed down to figure out what is the one most important change she could make – the change that would make the most difference. There are a lot of ways you can look at that question, so we decided to focus on her leadership of her team.

“Oh, that’s easy,” she said. “Every member of my team wants me to be more clear. I get a big picture idea, but I don’t take the time to boil it down into something clear enough for them to do something about. Then they sort of trip over themselves and each other, and it’s frustrating for them and for me.”

What would the impact be if she focused on being much more clear more regularly? Her team would operate much more efficiently, and their confidence and morale would go up. Yep, that does seem to be a pretty high-leverage goal!

Get specific: So now you’ve decided on your goal, all you have to do is implement it. Easy right? Of course not! If it were easy you’d be doing it already, considering what a high achiever you are.

You have to get really specific about what the change will look like, otherwise it’s too confusing and vague and risks turning into a platitude.

Diane’s case is a perfect example. When she described her vision or direction to her team, she could see in her mind’s eye what she wanted, and she thought she was clear. Yet somehow the executive team – made up of her direct reports – walked away from discussions with her confused and frustrated.

She was stumped. I know! It seems like how to be clear should be so, you know, clear! We talked it through and, she realized that clarity was really about making sure the pictures in her head were the same as the pictures in their heads. She had to do the translation for them.

Diane realized that she thought she was clear when the idea was clear in her head. But her desired outcome was for others to think the idea or direction was clear. She needed to push herself to get to a level of specificity, and she needed to get feedback from them about how clear she actually was.

Create a habit: Please don’t rely on chance and willpower to carry you through a change. Turn it into a habit. The things we do automatically are the things we can rely on ourselves to do.Any doubts? When was the last time you thought about whether or not you should brush your teeth at night. You don’t, right? You just do it. That’s a habit.

That’s great for brushing your teeth, for exercising – anything very tangible. When you are trying to change something more abstract, you have to figure out exactly what habit to create.

In Diane’s case, since she doesn’t exactly know what information her team is missing, how about the habit of asking them? Every time she shared a “big picture” idea or direction, she would ask: “what questions do you have?” or “what else do you need to know?” She would then cue herself to ask them to play back what they thought she had just said, and she could fill in missing information.

Excellent! We agreed that Diane would implement her one small change immediately, she would continue it rigorously through the month of January to set up the habit, and then we would look at the result and fine-tune if necessary.

What small, high-leverage change do you want to make in January?