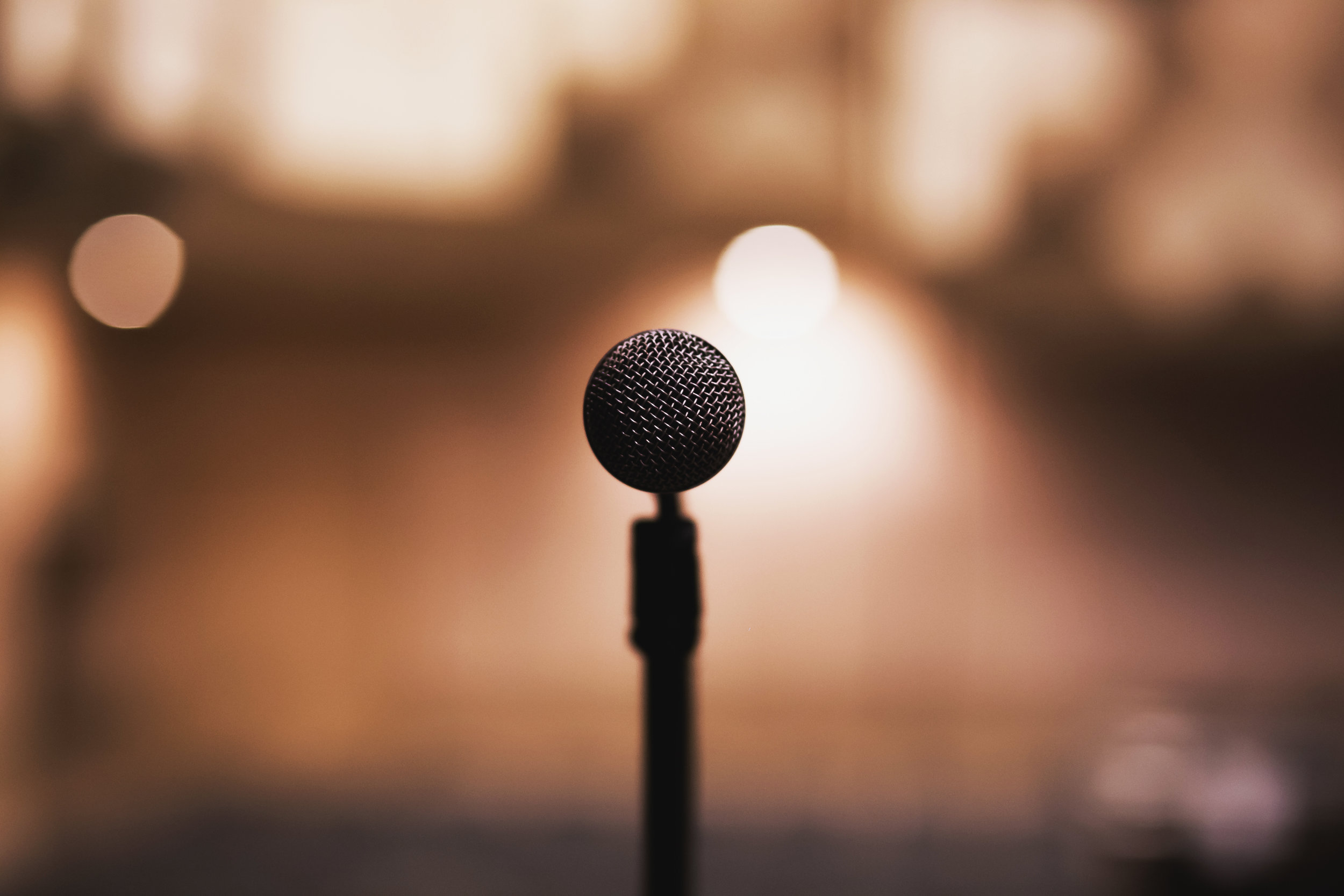 Jason was angry when I saw him in mid-March. Seething really. Jason is the Senior Vice President of R&D in the largest division of a Fortune 50 pharmaceuticals company. He reports to the president of the division and has a dotted line into the worldwide head of R&D.

Jason is usually a cheerful guy, but at that moment he was irritated because he had just had yet another conversation with Chad, the president, talking in circles around the need for a COO. Jason wanted that job. The role was obviously necessary and Jason could handle it – he knew Chad agreed with that. But when it came to making it happen, somehow it just kept getting postponed. “I keep trying, but I can’t get him to pull the trigger,” said Jason. “It is so frustrating.”

As we talked, I realized that Jason kept being drawn into discussions about this role without having a game plan – either for the conversation or how to move this process further along. And if there is one thing you need when you are trying to moves things along in a certain direction, it’s a plan for the discussion.

Jason and I talked about driving powerful conversations within a framework: Define your goals, listen to the voices in their heads, create your strategy.

1) Define your goals: it’s easy to find yourself in a conversation without a clear goal. When you’re handling routine matters, this might be fine. When you’re trying to influence tricky, nuanced or, yes, political outcomes, you nee very specific goals. There is no way to be structured and strategic when you don’t have something to structure yourself around. Also, when you neglect this first step of rigorously defining what you want out of the conversation, you run a big risk of “expressing yourself,” a cousin of “venting,” which is a sibling of “whining and complaining.” This is tolerated from junior people. Good luck with that communication style when people are wondering if you are ready to be promoted.

More precisely, a powerful conversation starts with two kinds of goals: content goals and relationship goals. Content goals simply define what you want to happen. After this conversation what will be present that is not now present? Good content goals are, for example, to inform; to discuss and come to a decision about; to review a project in order to get it back on track; to provide specific feedback to help someone improve.

People often mistake this for their goal down the road. You definitely you should keep the future in mind to help determine your goal for this conversation, but think about what specifically you can get done in one single conversation. You can’t change the organization in one conversation; you can enlighten one of your peers about the need to change the organization and also hear his concerns. You can’t convert a mediocre performer into excellence in one conversation; you can deliver feedback that will make a difference and get him on the right track.

Your relationship goals are equally important, and yet people tend to undervalue them in the urgency of trying to get their jobs done. Any time you have a conversation with someone it’s a chance to build the relationship – to make a deposit into the social capital account you have with this person. (Or, unfortunately, make a withdrawal.) Examples of some good relationship goals are to improve the relationship even while having a difficult conversation; to build an alliance; to find out more about this person’s career goals.

Jason immediately saw his relationship goal with Chad – to clear the air and get back on an easy footing together. He and Chad had been having tension over this role, and he realized it was putting a strain on the relationship.

When he thought about the content goal of the conversation his first thought was to force the point about making him – Jason – the COO. Note to self: in general when your goal is to force anything, you might consider that an upgrade is in order. “Think about it,” I challenged him. “That might be what you want, but formally creating a new position and putting you into it doesn’t happen in a single conversation. And I don’t see Chad as someone who can be bullied.” So Jason refined it: to lay out the issues in the organization that require a COO. Getting there, but why would you waste a key 30-minute meeting to simply lay out problems? And haven’t they discussed these problems already? Jason got it: To communicate, specifically, why a COO is needed; to give some examples of ways that Jason has already acted like the COO and had his peers accept his leadership; to draw out what Chad’s concerns might be, and to create a plan together for forward motion. Excellent – nailed it!

2) The voices in their heads. Picture his mindset: Where is he coming from? Get this person in your head. Imagine the things on her mind – her concerns, her motivators, the things she likes and the things she hates. Think about what you know about his values. How much sleep has she been getting lately? What changes have been going on in his world?

Jason knows Chad very well – they’ve worked together for 8 years. He could tell that Chad was on edge these days. As he talked it out a bit more, he also saw that there must be a reason that Chad seemed stressed. There was probably a bigger picture here that he was missing. So he further refined his goal to include “to better understand what is on Chad’s mind that is making him so stressed.”

3) Create a strategy: How will you use your insight to make sure you achieve your goals?

Knowing that Chad tended to be more open and relaxed when he was out of the office, Jason decided to suggest they walk outside for a sandwich. He didn’t launch into his topic immediately. Instead they got into a conversation about Chad’s son, who was still adjusting to his new school. Jason asked Chad if that was the reason he seemed more stressed these days, and Chad explained all of the things on his plate – far more than Chad had known about. Jason disciplined himself to not launch into his own agenda.

Jason kept listening and Chad kept talking. Eventually, without Jason bringing it up, Chad mentioned his stress about knowing that Jason wanted the COO role and how much time it was taking to move that process forward. That was a perfect opening for a prepared and calm Jason. Jason first validated Chad’s concerns, and then straightforwardly shared his goals for the conversation – why not be transparent? He then laid out his point of view, and asked Chad how he saw this playing out. Chad shared his specific concerns with Jason, namely the one key person that Jason had to win over. Jason and Chad discussed how to do that, and they agreed to check in again on this in 3 months. Relationship restored, next steps and a path in place. Not a bad 45 minutes.

Did Jason get a lucky break during this conversation because Chad brought up the topic himself? Not really. Remember, Jason and Chad had already had a number of frustrating discussions about this. This time Jason prepared. Preparation helps you stay calm. Staying calm helps you sense the subtle nuances that are going on around you and respond appropriately. If that’s what you’re doing, you will often experience “lucky breaks.” We make our own luck.

Ambiguity, changes, stress are happening all around you, every day, no time outs. To get better at influencing what happens around you, get better at strategic conversations. I would love to hear your experiences and your feedback!