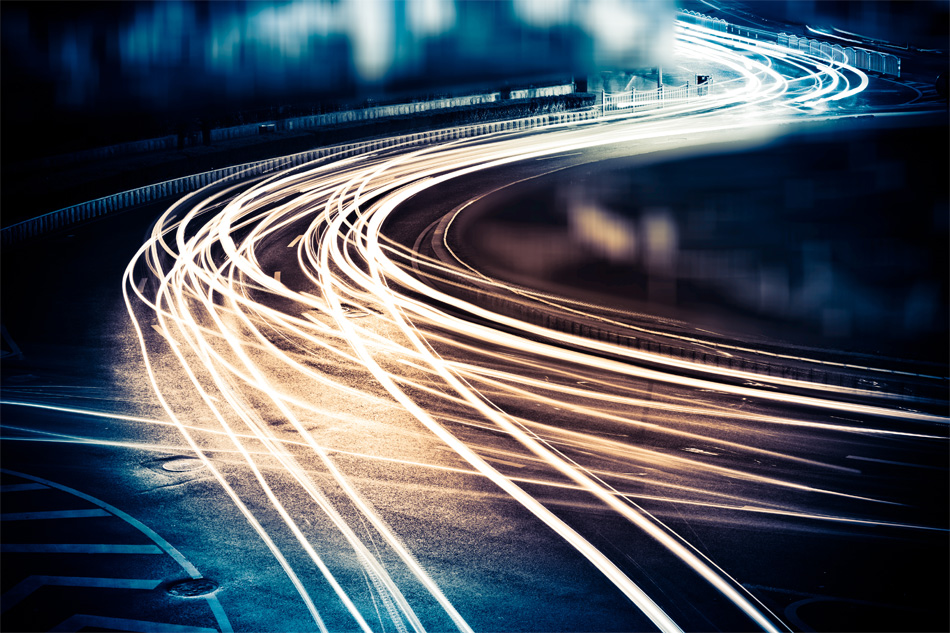 Thinking fast on your feet

“It’s a shark tank in there,” Barry said. Barry was the president of a division of luxury brands. The “shark tank” he was referring to was the Council – his 5 peers, the presidents of the other divisions plus the COO. This was the body that was supposed to align on ideas before they went to the Executive Committee.

“There are times that we are a great team and get a lot done together. But sometimes it’s completely political, like a street fight every time you want to get something specific through or when the company isn’t doing that well. It can be rough.”

Tell me about it! As you get more senior in your career, you have to learn how to deal with the rough and tumble of corporate life. I know YOU don’t play politics, but others do, and you have to develop the skills to deal with politics.

But how do you prepare when you don’t know what’s going to happen? The truth is that there are many predictable patterns you can prepare for.

Barry and I talked about planning for 3 scenarios in his next Council meeting: 1) moving forward your agenda; 2) reacting to negative comments; and 3) giving in graciously.

Even though leadership councils are supposed to be forums where ideas get vetted and then moved ahead, too often they are stifling points – the place that ideas get discussed, taken apart and then stifled.

Barry knew this. Yet he needed the Council’s buy-in to spend corporate money to install a new tracking system which had the potential for significant cost savings. The Council, traditionally, tended to resist one of the peers getting additional resources. Typically they would talk the idea around over several meetings, tabling it each time so that nothing moved forward. For Barry, this would be death – he needed the investment right now to ensure the project would be complete by mid next year.  He needed a quick decision.

I asked Barry to look more closely at the pattern to see the point where decision-making broke down. He presented his idea and then what?  “What normally happens is that someone will say ‘we should allocate more centralized budget from corporate for the divisions and heads nod.  Then a few members can be counted on to ask for money for themselves. Then Manny (the COO) says we probably need to look into this more before we bring it to Frank, (the CEO) and then we run out of time and nothing gets decided.

Right. This is a typical pattern in a consensus-driven culture. I asked Barry where he could say something that would help everyone see this pattern and, if not agree to the request, at least get out of the pattern.

Barry saw his spot. He knew that one of the division presidents would suggest tabling the topic to prioritize a set of requests rather than just give out corporate money to Barry’s division. That would be Barry’s cue to say: “Let me suggest that rather than tabling we try something new. Let’s recommend to Frank that my division get this funding. Then, you all hold me accountable for the results of this project, and let’s use this as a pilot for how we advance these kinds of requests. I’m not the only one that asks for corporate money. I suggest we find a better way to decide on these requests.”

Would it work? Hopefully, but not definitely. If it doesn’t work, try something else next time. The point is to plan how to break out of a cycle to move your agenda forward.

Barry, like most executives, also needed to plan to handle dismissive comments. Barry knew that when he felt attacked he got defensive and emotional. His peers knew that about him, and sometimes they would take a pot shot to try to get a rise out of him. I suggested Barry plan for a typical comment and prepare his response.

The obvious dismissive comment that someone might make related to his reputation for going over his budget. Unfortunately, when Barry was new, he didn’t do a great job of managing his budget. It was a rocky year. But that was 3 years ago, and he hadn’t missed his numbers since then. Still, some of his peers enjoyed teasing him about it.

I asked Barry how he could act and what he could say when this inevitably came up. The most likely person to bring it up was Eric, head of the largest division – he and Barry tended to cross swords regularly anyway.  Eric would probably say something indirect like “I’m not sure we should be funding special projects for people who can’t handle the basic financials.”  When he said that, Barry could smile, stay even-keeled, look calmly at Eric and say “well I’ve been pretty shipshape for about 3 years, but I do appreciate your efforts to keep me humble.” That would surprise everyone around the room, and Barry could use that moment to get back on track.

There are times you have to realize that you aren’t going to win right now. That’s when you have to give in graciously. Sometimes, counter-intuitively, giving in gracefully helps you win more in the end.

Barry knew that getting approval for the complete funding was, at best, a long shot.  Normally he tended to go “all in” for what he wanted, to not take no for an answer, and to get heated when he saw that he wasn’t going to get his way.  We like passion, but we hate suicide!  I asked him what he could give in on if he needed to. Barry decided he could give in on the whole thing! If the group seemed to be pretty negative, Barry would back off and ask for one concession: allow him to formally present his case 1-1 to each peer and have a discussion just on the merits of the idea at the next Council meeting. This would be far from ideal, but it would certainly give him a much better chance of getting what he wants at the  next meeting. Sometimes that’s the best you can do.

After this discussion, Barry felt much more prepared for the meeting. He could present his data, but he also had a plan to think fast on his feet during the difficult aspects of the Council meeting – and they always come up one way or another. He would be less likely to be taken by surprise.

What do you do to make sure you think fast on your feet?