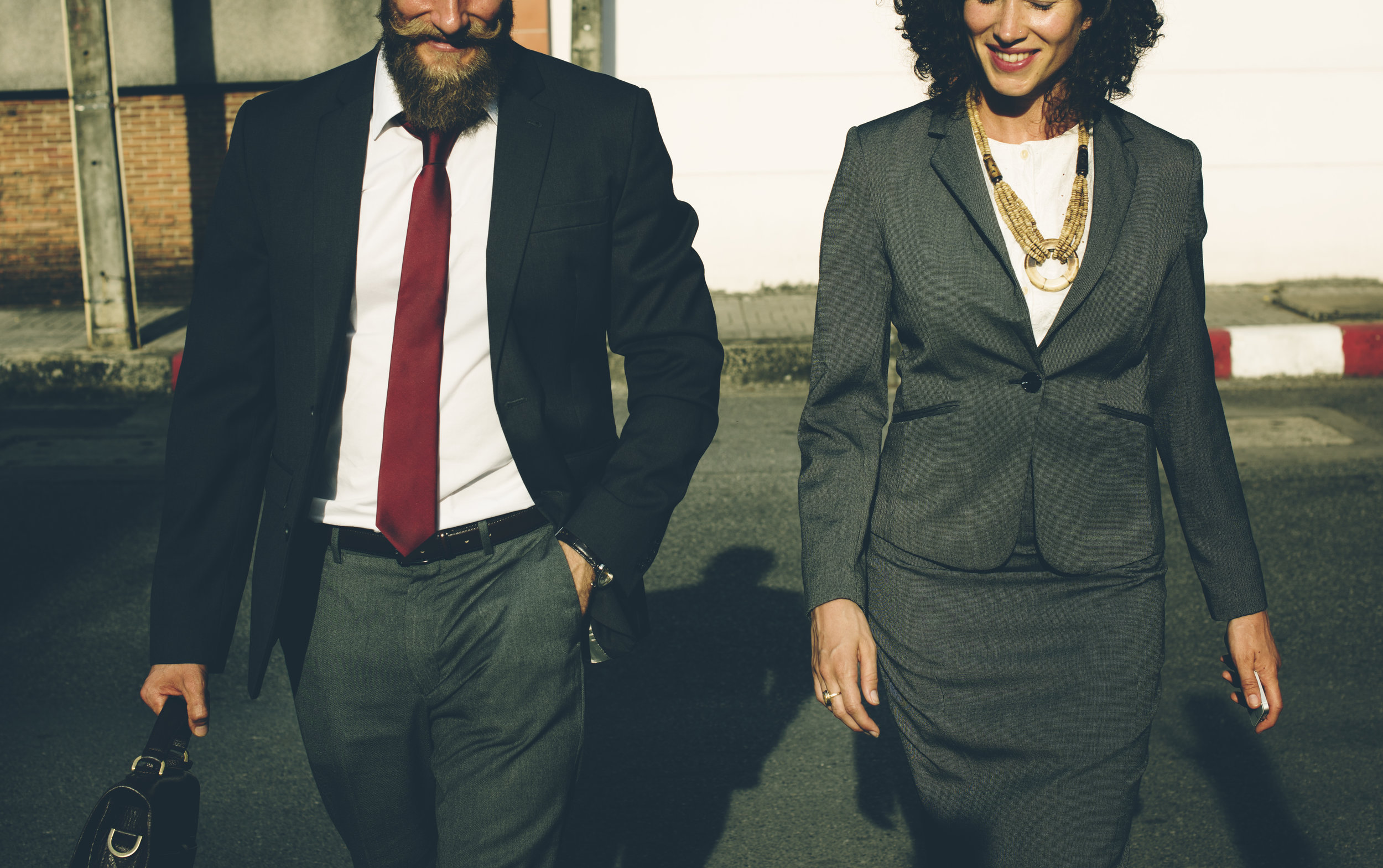 What to do now that you’re the boss

Success in your new role

On one of those blizzardy days in winter, I met Shari in a loft in Soho. An Israeli who has lived in New York for years, Shari is friendly, insightful, blunt, and very intense. She has been a rising star in healthcare technology, and she was brought in by the board to take her new role, COO of a hot healthcare technology startup.

“I would never say this was adult supervision,” she told me over hot tea. “I think that phrase is kind of insulting. But I have to admit that that’s what the board has in mind.”

The board had asked me to help coach Shari during her critical on-boarding process.

“First of all, these are good guys – and by the way, I do mean guys,” Shari said. “They know that they need help, so part of them welcomes me. But of course they view me with suspicion, and they know their world is going to change. My goal is to fit in, but I also am going to need to make some quick changes, mostly to get us to scale, and also because any more missed deadlines are going to cause serious problems, and if that happens, the board is going to get all in our face.”

If your career is going in the right direction, you, like Shari, will also get high stakes opportunities, whether new roles, new projects, more responsibility, or a new team. When this happens, here are some things to keep in mind.

1) You are now the boss: You feel like….you. They see “the new boss.” This doesn’t mean you have to adopt a formal persona or have every word you say run by legal. It does mean that everyone will notice if you are in good mood or a bad mood and wonder why. They will notice whom you meet with and, honestly, feel slighted when you don’t meet with them. The emails you send will get dissected, and any sarcastic or dismissive comments you make will get magnified.

The “boss” fix: Accept the truth that everyone is watching and commenting on your actions and the tone you set. Spend 5 minutes every morning setting your mental agenda for the day to be positive or “fair” or even-keeled or accessible or whatever. Spend another 5 minutes before key meetings – especially some you might let your hair down in – to remind yourself that whatever you say comes from “the boss.”

Now Shari is not a morning person. She would rather not even look at you until after lunch. Her natural style is to go straight into her office every day – not the best strategy to “Dale Carnegie” people, as she called it. To send the right signal, we planned for her to go desk to desk and have a light chat with as many people as possible when she arrived in the mornings. A small thing, but in my interviews with employees 6 people mentioned it to me. This small alteration in her behavior, which was awkward at first but quickly became a habit, generated serious notice.

2) You need to deliberately learn: When you’ve been in the same role or the same company for a long time, you tend to learn by osmosis, and it works for that environment. When you move to a bigger role or a new company or even a new project, the things you counted on have changed. Everything is suddenly much faster and much more is expected of you.

It’s easy to fall into the busy trap, taking on so much so quickly that you don’t have time to plan and to learn. There is so much to absorb that you don’t quite know where to focus, and more importantly, you miss important signals. Six months can go by, and you haven’t really learned the environment, you’ve stepped on too many toes, and people wonder, over drinks when you’re not there, why you haven’t had a bigger impact.

The learning fix: Create a learning plan (see below for more details on a learning plan.) As a start, what are the 3-5 key questions you want to ask everyone so you can take their temperatures and learn quickly?

Shari couldn’t fit in the time to do this one on one. Instead, she scheduled lunches with 5 people at a time. After talking with employees, managers, and executives from across the entire company, she had a good sense of the culture, of where the real pain points were and where the resistance to important change would be high. She used this insight to generate quick wins that everyone would celebrate. Then she used the credibility she had gained to deliver the bad news – what was going to have to change even though people were resistant. Because of the way she did it, she was able to get traction on the tough issues.

3) You need coalitions: You will be as successful as others will let you be. Sign up key influencers among your lower level employees to get them to bring others along. Get people from the outside who will take your call to be a confidential sounding board for you, and give you their take on situations. And build solid relationships with peers and more senior people.

The coalition fix: Most people need to get out of their comfort zones to build the right relationships. In Shari’s case, at age 44 she was the oldest employee of the company by 12 years, and one of the few women. It was not so easy for her to relate to the employees or the founder/CEO. She had to push herself to go out for drinks with them even when it felt awkward, and she went along with the idea of paintball as a team-builder (leveraging he experience in the Israeli army). Now the comfort level is much higher.

Another complication: when Shari arrived one of the star performers reacted with open hostility – he thought he should be on the executive team instead of her. She disarmed him by listening to his ideas about where the company should go and in several cases empowering him to lead a project based on his ideas. At the same time, she made it clear that she was there to stay and they would have to deal with each other. They are not the best of friends, and they still have flare-ups, but overall they have a solid working relationship and the employee has maintained his level of productivity.

Nobody steps into a new role without fits and starts. Use these tools to help navigate. And, if you have other tools that have worked for you, I’d love to hear about them!